Entitled "All work, no words," the song pays tribute to the countless volunteers — past and present — who have offered their time and talents to serve the Jamat and the societies amongst whom we live, all over the world. The song honours the sincerity, dedication, and sacrifice with which our volunteers carry out their duties day-in and day-out, and expresses gratitude to them for their service both inside and outside Jamatkhana.

Performing the track brought together 23 Ismaili musicians living in 13 countries, many of whom met at the Jubilee Arts International Arts Festival in Lisbon last year, and who themselves serve as volunteers in their home countries. The accompanying music video features film footage of thousands of uniformed volunteers from 41 countries across the globe from Belgium to Bangladesh, and from Tanzania to Tajikistan, representing every jurisdiction where the Jamat is present.

“While the IVC has existed for 100 years, our tradition of service has been alive for more than 1,400 years. Throughout our history, this voluntary service has kept the Jamat grounded and cohesive,” said Zaheed Damani, a lyricist-composer and member of the project team based in Calgary, Canada.

“Service is a big part of who we are as a community — this inspired the lyrics ‘It’s how we give, it’s how we live.’”

The collaboration weaves together different languages, cultures, and sounds to create a diverse yet unified harmony, reflecting the artistic talent present in the Jamat, and celebrating the pluralist nature of the global Ismaili community. It includes verses in Farsi, English, French, Urdu/Hindi, Arabic, Gujarati, and Swahili.

“Technology has made it possible to develop this tribute and to bring together IVCs from around the world; to feature scenery from different countries and continents, and to see smiles on the faces of volunteers of different ages, from each of these places, while all sharing the same sentiment. Each time I watch the video, I discover something new,” continued Zaheed.

One of the scenes in the video, filmed at the steps of Hasnabad Dargah in Mumbai, replicates a black and white photo taken at the very same steps from almost 100 years ago.

“As the Jamat has spread and developed over the past century, so has the Ismaili Volunteers Corps. From its roots in India in 1919, it is now present everywhere the Jamat lives, with different roles and responsibilities, and even with different uniforms,” said Laila Sabuwala, a member of the project team based in Mumbai.

“This song and video not only connects the past to the present, it helps to connect the Jamat in different parts of the world to one another.”

"All work, no words" tells the story of who we are as a community, while the poetry of the lyrics evokes a sense of unity, sharing, happiness, and humility in service.

Zaheed expressed his aspirations for the music video, saying “we hope the song captures the pride, gratitude, and connection that the Jamat feels for its volunteers. We have tried to celebrate the work of the IVC — honouring 100 years of the past, and looking ahead 100 years into the future.” 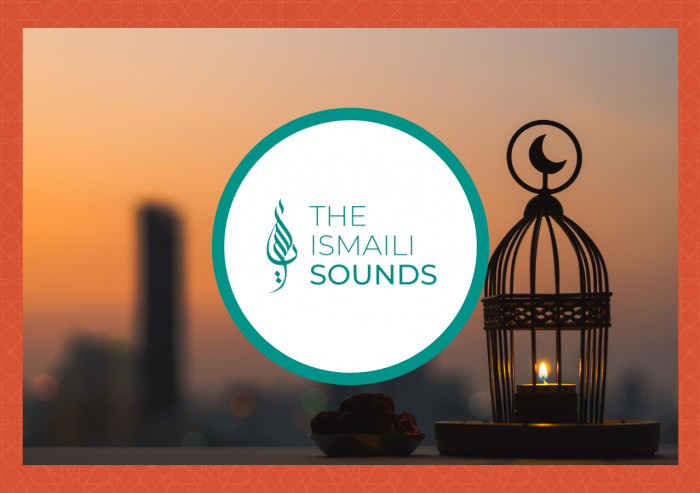 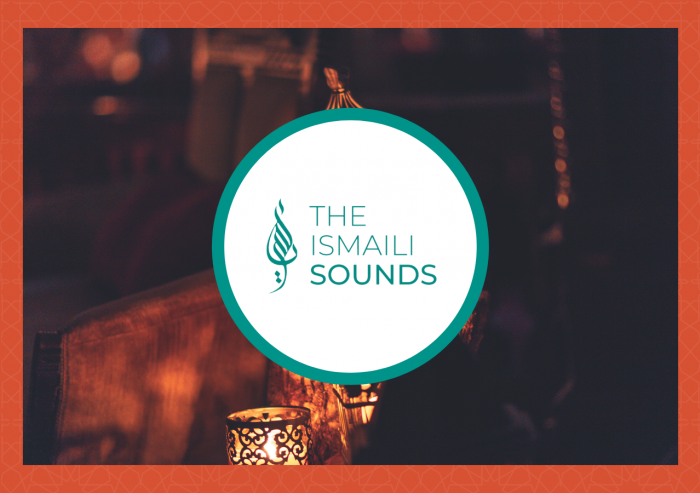