Health can be defined as a state of physical and mental wellbeing. While there are many ways to achieve this state, sport is a globally recognised medium that facilitates healthy lifestyles. Created in 2020, The Sportshow is a series on The Ismaili TV that promotes dialogue with Ismaili talent in the field of sport worldwide. Based on the show, here are the unique stories of three accomplished, skilled, and inspiring Ismaili athletes. 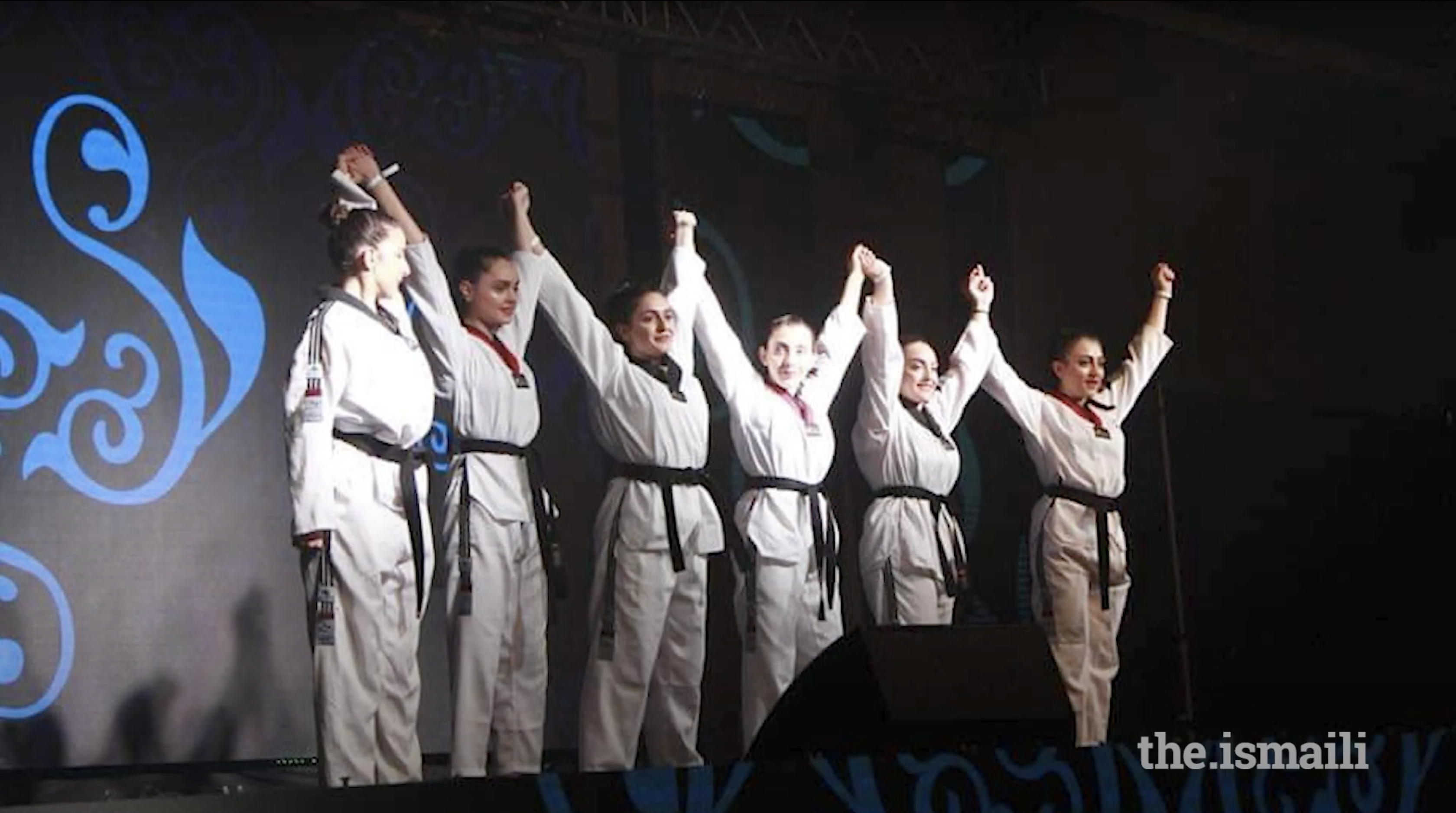 When you think of combat sport, you may find yourself thinking of boxing or wrestling. However, six Ismaili sisters residing in Stockholm, Sweden, can think of one thing and one thing only: Taekwondo. The Al Haj sisters (Jasmin, Agata, Victoria, Nour, Elanor, and Alice) are Taekwondo professionals who started practicing the sport from an early age. Though Taekwondo is practiced individually, by learning from each other's strengths and sharing a passion, the Al Haj sisters have not only managed to compete in (and win) in international tournaments, they now run their own coaching company. With an aspiration to ensure as much gender representation as possible in a sport that has often been male-dominated, the Al Haj sisters are also strong advocates for the respect, discipline, and joy the sport of Taekwondo brings to people.

Watch the Al Haj sisters’ episode of The Sportshow on demand. 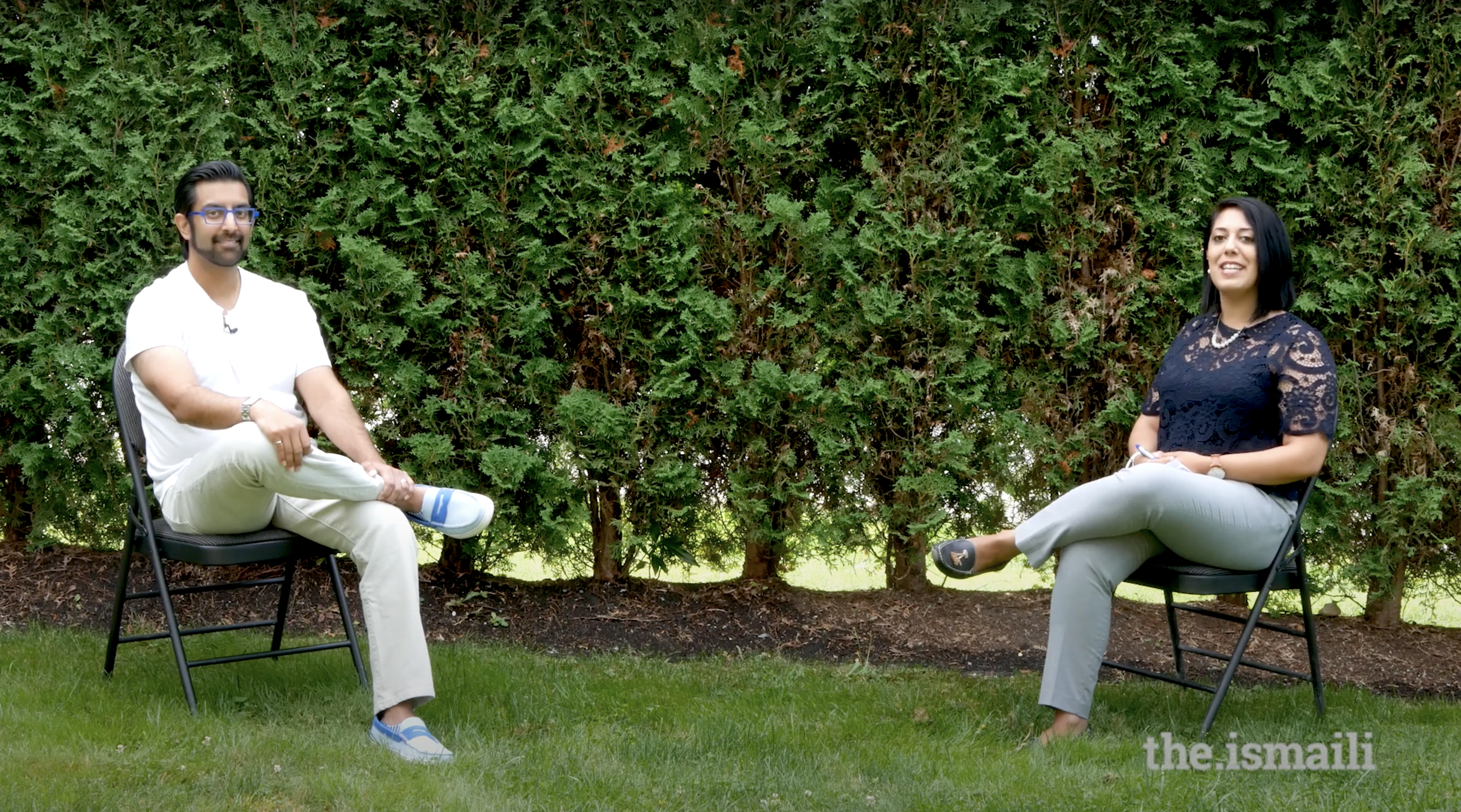 At some point, the global pandemic would have forced us to stay indoors, unable to practice the sports we were used to regularly playing with others outdoors. Karim Versi, technical director of FIFA ‘21 at EA Sports, firmly believes that video game sports can provide a unique experience that may fulfill the same benefits as regular sport does. Karim noted that, through playing video games such as FIFA, players worldwide can synthesise strategies and engage in communal connectivity. Moreover, to foster inclusivity in sport (digital and tactile), Karim and his team developed a women's football option as part of the game. Karim hopes that this feature will encourage women worldwide to participate in football and feel represented on the field.

Watch Karim Versi’s episode of The Sportshow on demand. 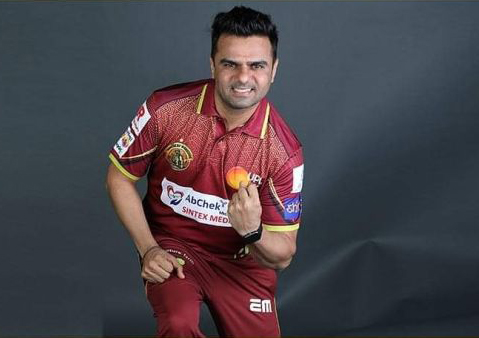 In many households, watching cricket matches often means inviting over close friends and sitting on the edge of the couch for last-ball finishes. While cricket is entertaining to watch, for professional cricketer Sujeet Parbatani, playing the game completes him. Sujeet started playing at the age of nine, and after competing in international and national tournaments such as the IPL, he now runs his own coaching academy for aspiring cricketers. However, as with any journey, Sujeet faced his share of challenges. Initially, when he decided to pursue the sport professionally, Sujeet battled the stigma of the community around him; however, he continued to persevere, breaking (and scoring) boundaries! If he had one piece of advice, he would advise young sports stars to 'follow their heart' and have faith in their abilities.

As we have seen with the Al Haj sisters, Karim Versi, and Sujeet Parbatani, sport is not a concept limited by the confines of gender or geography. Adil Manji, lead of The SportShow, noted that although the show initially started as an initiative of the AKYSB Sports and Active Living team in the UK, he is thrilled it has soared to international heights. He also emphasised the need for such platforms as there are many unsung heroes and an abundance of unrecognised talent within the community.

Watch Sujeet Parbhani’s episode of The Sportshow on demand.

You can watch all episodes of the first season of The Sportshow here: https://tv.ismaili/browse/ismaili-tv-originals/the-sport-show