Skip to main content
The.ismaili > Global > Series of environmental films to screen on The Ismaili TV

Life is dependent on a healthy environment, not least for people in the developing world, and the wildlife whose habitats are under threat. For a long time, nature has needed a voice, and thanks to a group of young filmmakers trained and supported by the Aga Khan University, that voice is beginning to be heard.

At a speech made in Kazan last year, Mawlana Hazar Imam spoke of the natural world as a divine gift to be cherished and nurtured, saying, “The Holy Qur’an asks Muslims not to be passive recipients of our Natural Habitat but instead to be faithful stewards of the divine creation; we need to expand our commitment in all directions.”

“This means not merely conforming to the power of nature, but actively engaging with its challenges. At the same time we must be careful not to exaggerate the capacities for human mastery – trying to defy nature is counterproductive in many ways.”

To document and better understand this relationship between human agency and the natural world, a group of East African filmmakers have produced a series of environmental films entitled Giving Nature a Voice. The set of films has received local and international recognition, and won the award for the best non-fiction series at the 2018 Zanzibar International Film Festival.

Set in East Africa, home to some of the world’s most spectacular wildlife, Giving Nature a Voice contains stunning visual imagery of creatures in the sky, on land, and underwater, and explains the threats to their habitats and very survival. The series was compiled by the Aga Khan University’s Graduate School of Media & Communications (AKU-GSMC) environmental reporting programme.

Andrew Tkach, executive producer of the documentary series, said, “For decades the TV airwaves of Europe and North America have been flooded with images and tales of lions, elephants, and rhinos from East Africa. But these were rarely broadcast in Kenya, Tanzania, and Uganda. It’s no surprise that most African farmers and pastoralists didn’t have the same warm feeling about wildlife that we did, instead seeing them as pests that destroyed crops, livestock, and occasionally people.”

“That is now changing. Young and aware Africans are realising they’ve inherited a priceless resource and they want to protect their environment. This series is really about giving African filmmakers a voice, and helping local communities reverse the ecological destruction happening before their own eyes.”

First broadcast last year on Kenya’s NTV, rights to the series have been secured by The Ismaili TV, and the first episode is scheduled to air on Tuesday 6 October 2020, with successive episodes to be screened every Tuesday thereafter.

The launch of the series on The Ismaili TV comes at a crucial time of concern for the welfare of our shared planet and its resources. In the foreword to his photo essay entitled The Living Sea published in Portugal last year, Prince Hussain wrote about the increasingly rapid changes being observed in many parts of the world.

“Nearly everything you see in my photographs is under some form of threat: climate change - warming, acidification and sea level rise - habitat destruction, deep sea trawling, dynamite and overfishing, pollution and plastic… changes in the food chain and more. Wildlife and ecosystems are at risk and so are some income sources and food security.”

To raise awareness and engagement, and to help reverse the current dangerous trajectory, projects such as Giving Nature a Voice are part of a growing body of work in which concerned, often young, people are making a concerted effort to save our planet’s precious wildlife and priceless natural environment, so as to leave behind a better world for the next generation.

Join us on The Ismaili TV for an extraordinary journey with young African filmmakers as they strive to give nature a voice.

--
To check programming in your timezone, please view the guide at the.ismaili/tv 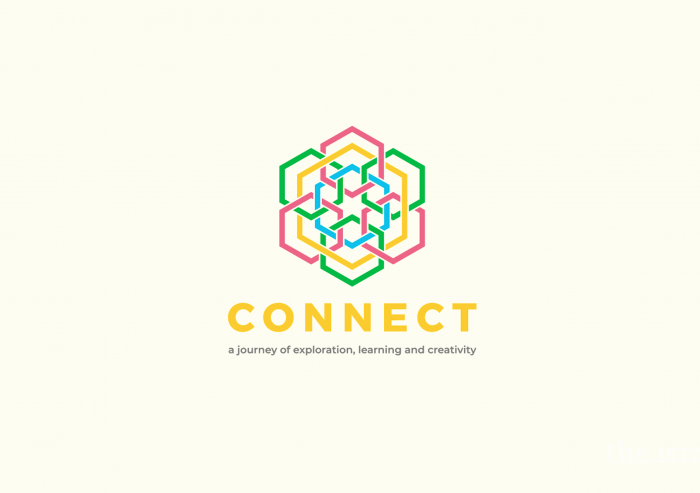 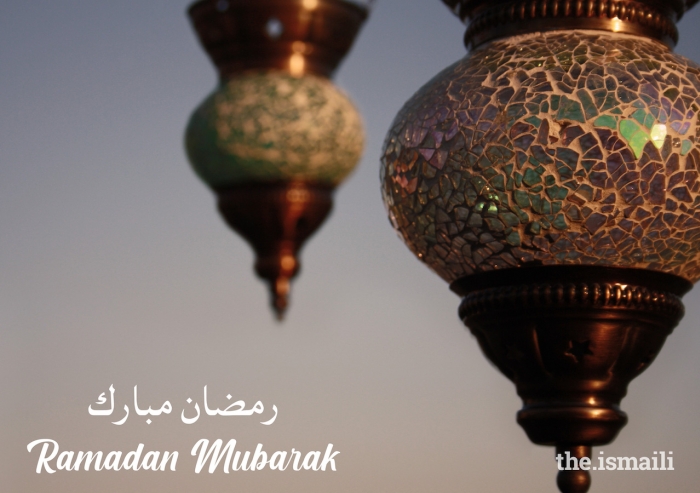