Music college graduate and second-generation singer in his family, Chorshanbe Alovatov from Tajikistan won the popular Central Asia’s Got Talent show final on 22 December 2019. The show, which toured four countries in the region, culminated in Almaty, Kazakhstan. 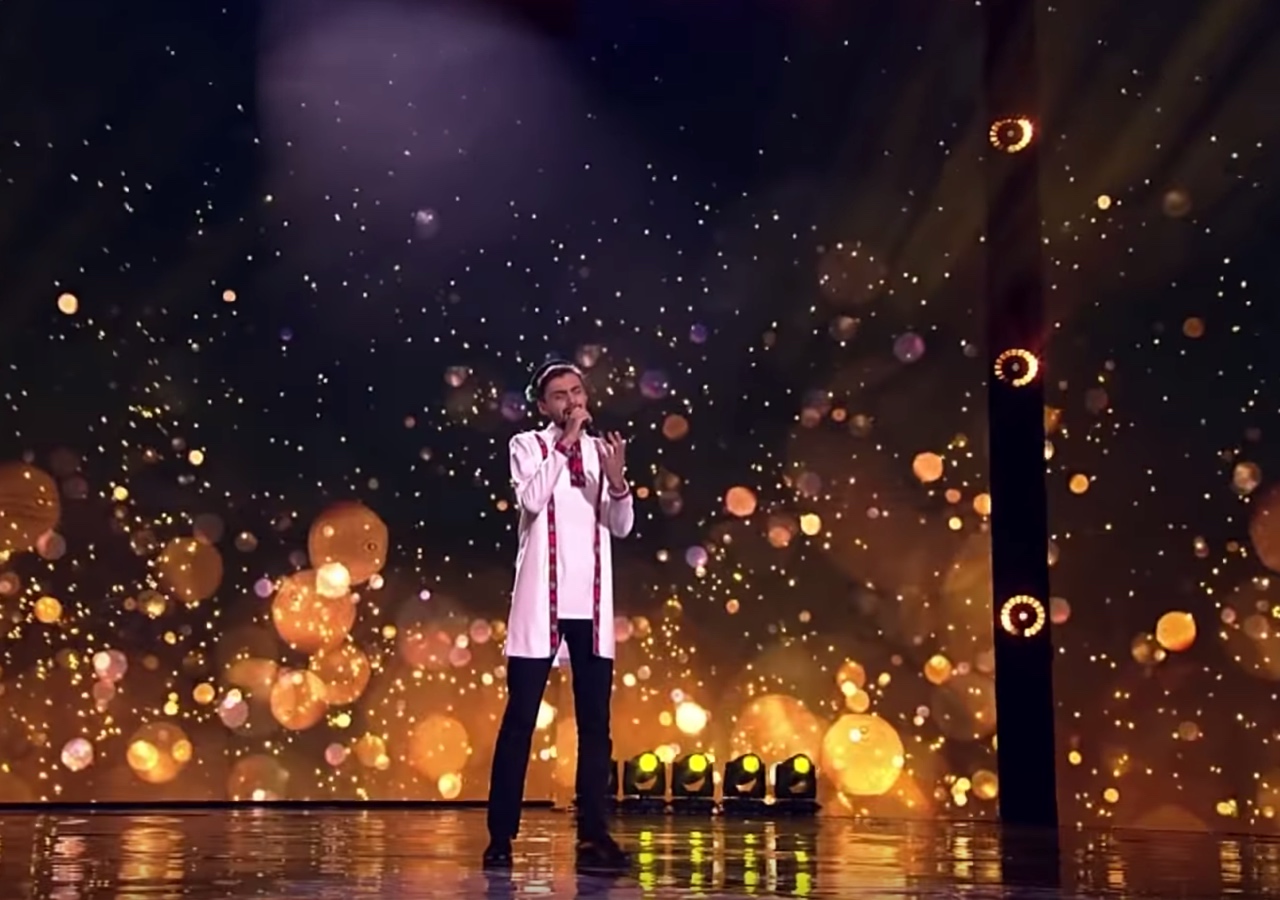 Millions of viewers showed their support for Chorshanbe during Central Asia's Got Talent 2019.

Chorshanbe currently studies at the Institute of Art and Culture of the Republic of Tajikistan, and says that music has always been a true passion since early childhood.

“I watched every style and genre, but never had an icon in the music world. I don’t have a favourite song, or favourite singer, because I consider everyone to have talent,” he said.

Chorshanbe has won other awards at the national level, including the Bob Music award earlier in 2019, but this latest triumph has become the most heartwarming so far. His performance of folk and popular music styles on Central Asia’s Got Talent have attracted hundreds of thousands of views on YouTube.

The news agency Asia-Plus reported that millions of television viewers from all over Central Asia showed their support and voted for Chorshanbe to win. 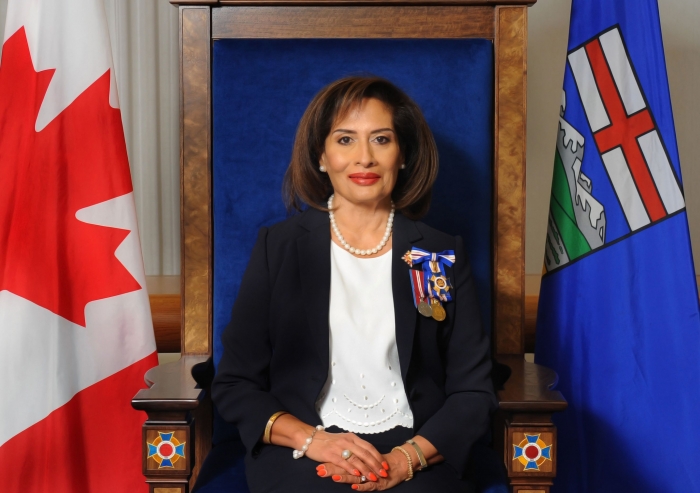 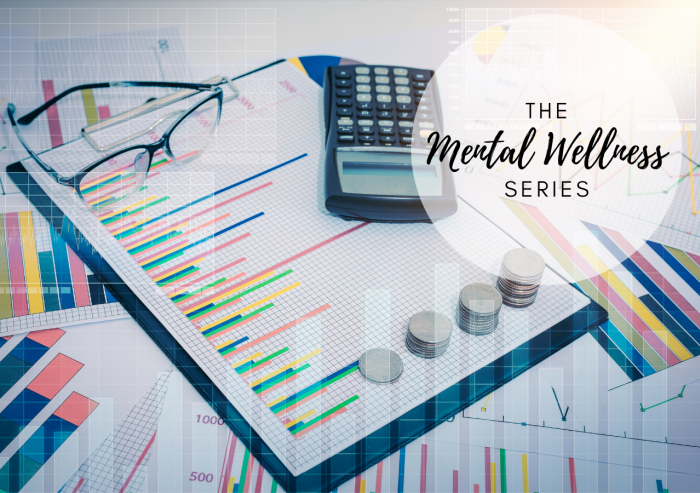