Modern science tells us there is a rapid increase in the number of connections formed between neurones in the brain in early infancy. As part of this process, connections that are not used are eliminated. The time period during which these connections are formed and pruned is called the “critical” period of learning. 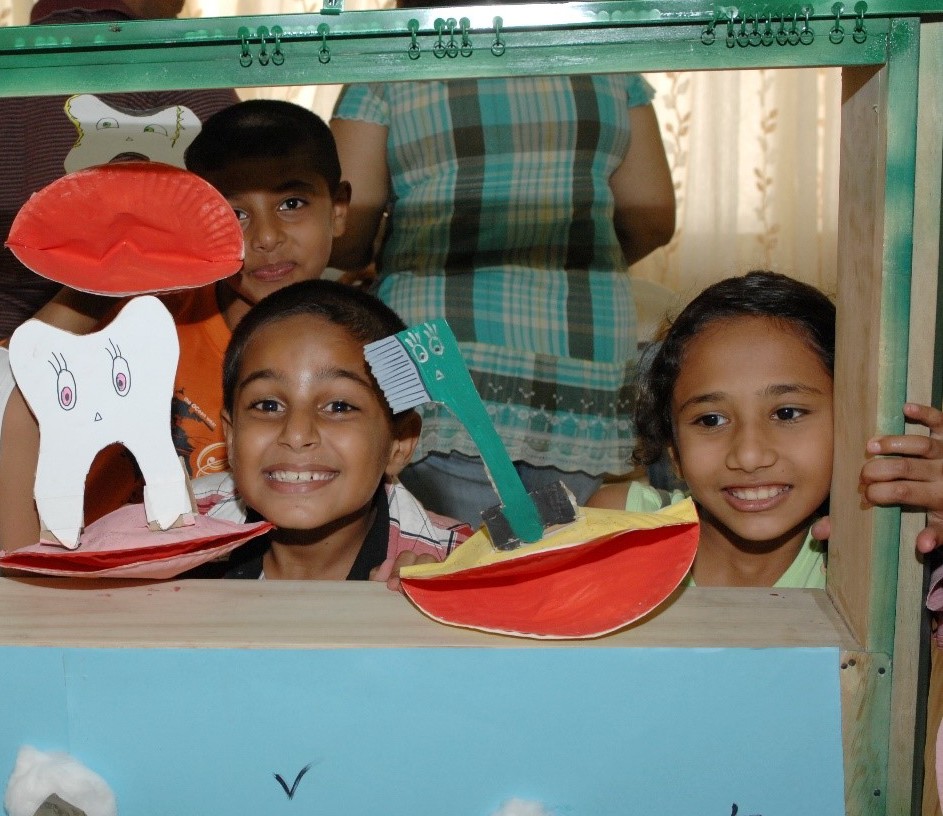 Children at the ECD Centre learn about the importance of basic subjects such as dental hygiene.

This is linked to the development of abilities in a human being - and is perhaps the only time when the brain can learn new skills from stimulating learning environments. If children are deprived of stimulating environments during the critical period, significant learning opportunities may be lost. This is what the ECDC aims to address.

ECDC began with a simple concept - working with parents to support their young childrens’ educational and socio-emotional development. The model transitioned from offering parent-only sessions to joint parent and children activities. The first children to have attended these early sessions are now teenagers. “I remember learning in the most creative way and participating in different activities with my parents. It gave an opportunity for our parents to spend more time with us and to show their talents too,” said Shazia Kassam, one of the Centre's first participants.

As more knowledge and expertise became available, ECDC extended its services to parents of newborn children as well as expecting parents. Shamez Sunderji, a father of three, started attending ECDC as an expecting parent. “For me, ECDC is imperative. Modern day science tells that the human brain develops at a rapid speed right from the womb, throughout the early years of life. I look forward to bringing them here regularly, as many happy memories and friendships are created that we cherish. My children thoroughly enjoy these classes - we dance, sing and laugh together.” 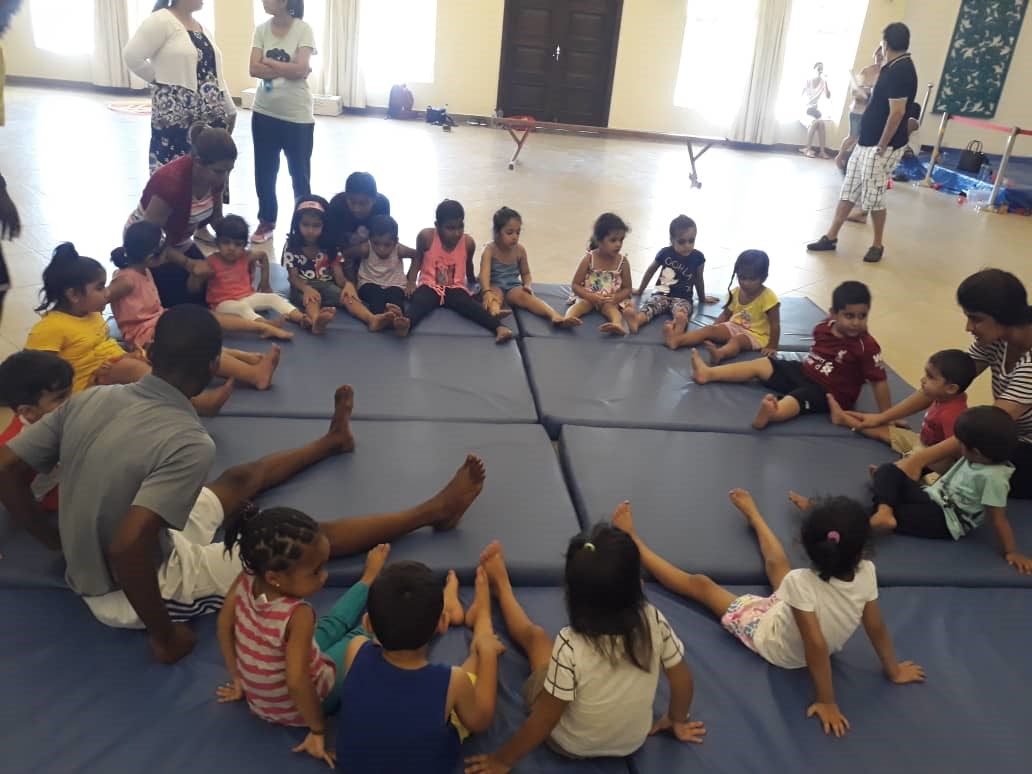 Modern science tells us there is a rapid increase in the number of connections formed between neurones in the brain in early infancy.

“ECDC also has some of the most beautiful, positive, vibrant, colourful, and educational books that parents can read to their children at home. The Centre is essential for our children grow and form part of a healthy, emotionally stable, happy, and successful Jamat,” continued Shamez.

Shazia Kassam tends to agree: “ECDC is really important because it shapes us for the future. These are the baby steps that we need to grow. They help us become open minded and calculated risk-takers from an early age. The Centre has played a large role in who I am right now - it helps us to socialise and be confident”

Another of the first participants, Tawfik Mawani, offers his reflections on the relevance of ECDC. “Considering the pace at which the world is changing, I believe that ECDC is still and will always be an important programme for our Jamat. From my personal experience, ECDC has not only taught me about the world around us, but how and why we should work in a group.”

Community based initiatives such as this depend heavily on volunteers. ECDC volunteers regularly participate in centre-based training and workshops conducted by the Aga Khan University’s Institute for Educational Development (AKU-IED). Some have also visited the Madrasa Early Childhood Development Programme in a quest to learn more about community based early learning. This continuing training and mentoring helps to keep the Centre relevant as science and society changes.

Zaileen Jamal has been a volunteer at ECDC for 6 years. “ECDC has enabled me to explore my potential and has made clear to me that this a career path I would like to follow. ECDC has provided me with a platform to practice my theoretical knowledge and exposed me to new and improved methods of learning.”