On 18 December 2019, the Aga Khan Master Musicians with special guest Jasser Haj-Youssef delighted an audience at the Ismaili Centre, Lisbon. They highlighted the unity between different countries and continents, and between the present and the past by exploring various forms of classical, folk, jazz, and contemporary music.

Rooted in various different parts of the world, the Aga Khan Master Musicians are a collective group of leading artists who compose, arrange, and perform new music inspired by the cultural heritage of the Middle East, the Mediterranean, South and Central Asia, and China. They appear on the world’s most prestigious stages while also serving as teachers, mentors, and curators who enrich the Music Initiative’s interregional network of education programmes.

Formed in 2016, the Aga Khan Master Musicians contribute greatly to the work of the Aga Khan Music Programme and its mission to reinvigorate cultural pluralism and tolerance.

While introducing the artists, Fairouz Nishanova, the Director of the Aga Khan Music Programme, affirmed that, “The Aga Khan Master Musicians group bring together artists who represent the highest level of artistry in their respective traditions - different and distinctive, but interconnected through cultural exchange that existed during the time of the great Silk Route.”

The Aga Khan Programme consists of an interregional initiative for music and arts education, comprising worldwide performances, mentoring and artistic productions. The programme promotes the revitalisation of cultural heritage both as a source of livelihood for musicians, and as a way to reinforce pluralism in countries where social, political, and economic constraints prevail.

The concert was also an opportunity for distinguished guests, including Mrs Edite Estrela, Vice President of the Portuguese Republic Assembly; the Apostolic Nuncio to Portugal, Mr Dom Ivo Scapolo; members of the Diplomatic Corps, as well as members of the Portugal Jamat and civil society, to gather and commemorate the 23rd anniversary of the Foundation Stone Ceremony of the Ismaili Centre Lisbon.

As Mawlana Hazar Imam said during the Ceremony on 18 December 1996, “Dedicated to the preservation of spiritual values, the promotion of social development and the enhancement of intellectual discovery, the Ismaili Centre, will seek to contribute to the enjoyment by citizens of Lisbon, and visitors alike, of spaces and buildings whose inspiration will aim to empathise, as well as expand our cultural horizons.”

The celebratory concert was the second event for which the Ismaili Centre opened its doors under the Christmas in Lisbon programme, after hosting two concerts from the UDJAT group and three guided tours of the building the previous weekend, emphasising the ideals of gathering, dialogue, and pluralism.

The UDJAT are an ensemble inspired by Mediterranean musical heritage, with a repertoire of influences by Iberian and Eastern roots, and also Jewish heritage. Their music, where voice cohabitates with the Portuguese guitar and percussion, evokes old sounds with a modern approach.

Nazim Ahmad, the Diplomatic Representative of the Ismaili Imamat to the Portuguese Republic, said during his remarks, “And I emphasise the dynamism and the spirit of inclusion of the Lisbon City Council, represented through EGEAC, to whom I also express our gratitude for associating and including us in the Christmas in Lisbon initiative, together with other institutions.”

Organized by EGEAC, the entity formed by the Lisbon City Council more than 20 years ago to promote, preserve, and reinvigorate cultural activities in the city, the Christmas in Lisbon programme comprises of a series of concerts and cultural events that take place in several multicultural spaces in Lisbon, and aim to celebrate the holiday season. 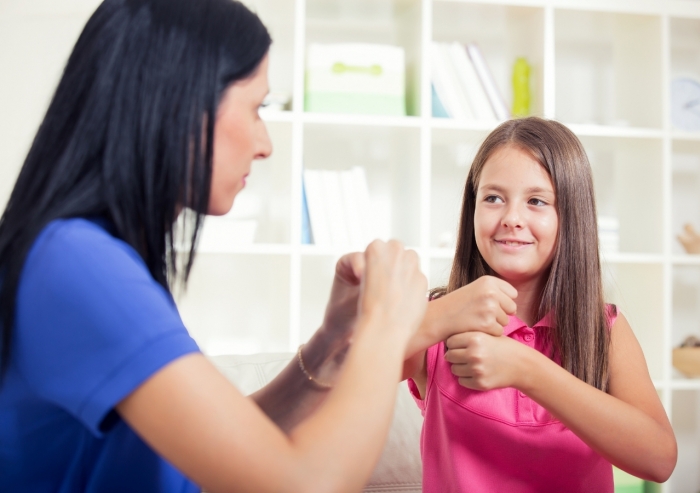 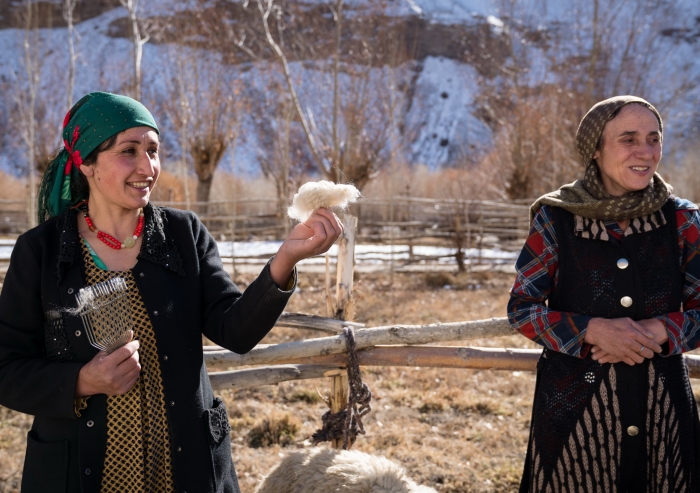 Recognising rural women for their contribution to a sustainable future