Skip to main content
The.ismaili > Global > Hundreds of Ismaili volunteers ready to make London Olympic Games a success
Previous Pause Next
Related Information
Are you volunteering or involved in the Olympic Games in some way?

The numbers reflect the sheer scale of the event: Some 10 500 athletes from 204 countries will take part in 26 Olympic sports spread across 34 venues. More than 9 million tickets have been sold to spectators, and an estimated 20 000 members of the media will broadcast the Games around the world.

Thousands of person-hours have gone into organising and executing these Olympics. In response to a call for volunteers made early on by the London Organising Committee of the Olympic and Paralympic Games, the Ismaili Volunteer Corps encouraged the Jamat to get involved. Approximately 680 members of the community registered to help in the Olympic effort. 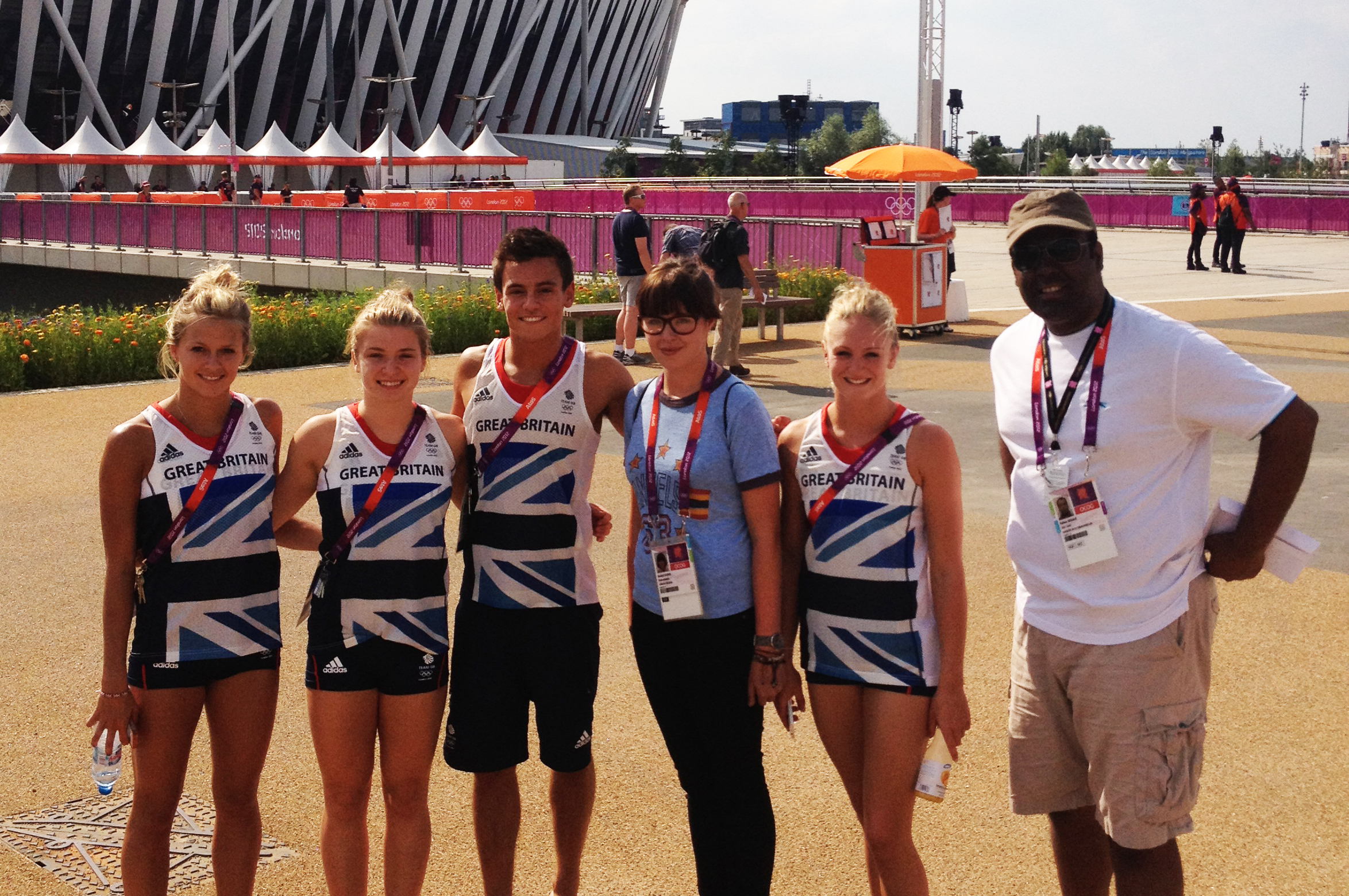 Volunteer Rahim Shamji with members of the British Olympic team. Shamji will be a drummer in the opening ceremony of the London 2012 Olympic Games. Courtesy of Rahim Shamji

Ismaili drummers and dancers will perform in the opening ceremony, and Ismaili Olympic Ambassadors will spread across London to welcome foreign visitors and guide them through the meandering streets of the city. The community's vast organisational experience is even being used to co-ordinate logistics for protocol guests.

So what has driven so many people to give their time to be part of London 2012?

“We have an inbuilt ethic for voluntary service,” says Sabrina Nanji, a volunteer responsible for making sure that all the foreign dignitaries, national and international Olympic committees are transported to the correct locations for the next two weeks. “I'm proud to be British so I wanted to get involved.” 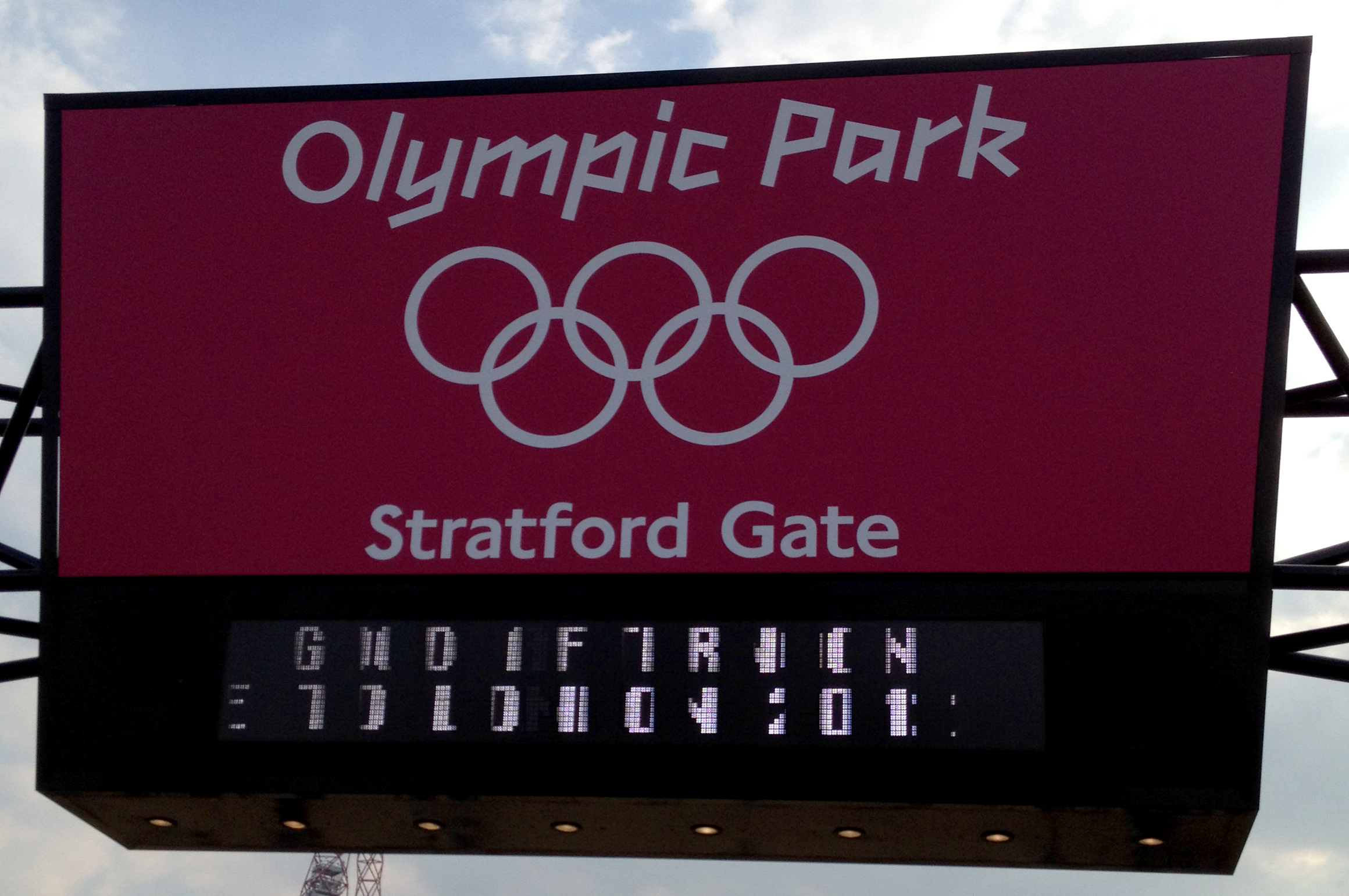 Rahim Shamji who will be one of 1 000 drummers in the opening ceremony says “I wanted to be part of the biggest sporting event in the world which represents one community and one world.”

Many volunteers are touched by the chance to meet and connect with so many Londoners of all stripes. Karim Nanji, Deputy Major of the Ismaili Volunteer Corps, is serving as a member of the “Flying Squad” – a mobile unit of Olympic Ambassadors that drops in wherever the crowd of visitors surges: “I have met people from different walks of life with different views of London – it demonstrates how multicultural and diverse our city is”.

“This is an event which goes beyond cultures and religions and re-enforces a common spirit,” says Zahra Jessa, who was selected as an Olympic torch bearer. Sara Nanji, a dancer in the opening ceremony, agrees: “I have met people who are able, and some who are disabled and who fight their disabilities; I have practiced with people from all walks of life who are coming together.” She feels fortunate to be part of the Olympics, with the immense sense of history that surrounds it.

There is also a keen build up of excitement among the volunteers. Jalil Balolia is looking after the Angolan women's basketball team. The fluent Portuguese speaker and keen football player (he just dabbles in basketball!) is looking forward to sitting courtside at all of the games: “I really hope the Angolan team progresses!”

Meanwhile, Rahim Shamji can't wait to see the stadium filled with 80 000 people. He promises that the opening ceremony will have “something for everyone.”

Olympic Ambassador Azmina Boghani agrees – she has seen dress rehearsals for the opening ceremony: “It showcases the best of [what is] British, from the mining communities in the North to the founding of the NHS, to the present day. The light show is spectacular and it will be extremely exciting to see the final product with all the fireworks and special effects!” 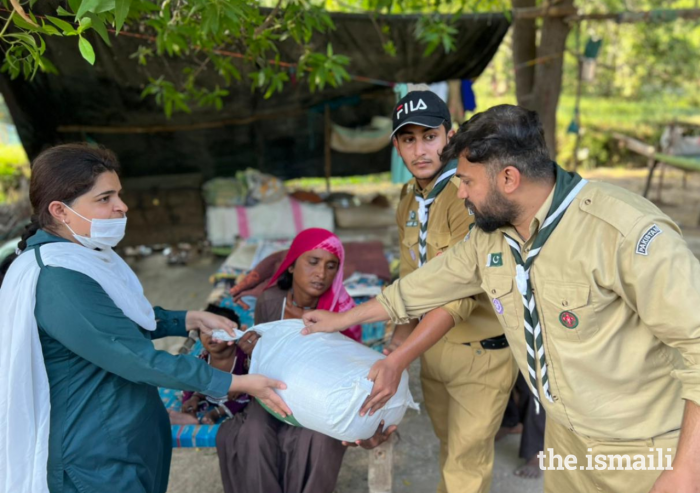 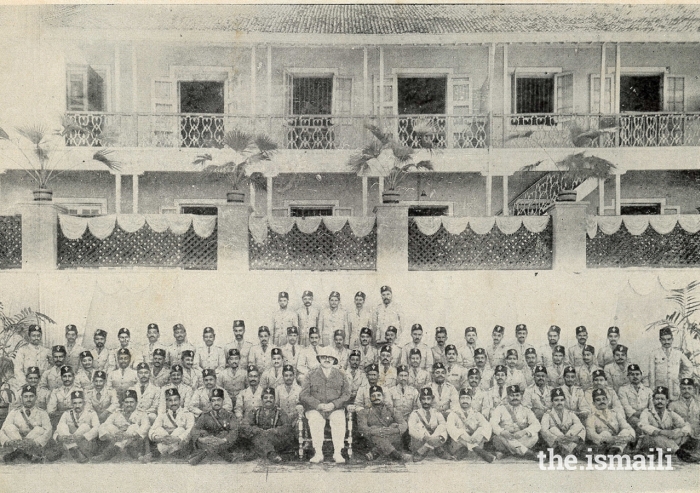 A Global call to action from a history of service: Ismaili CIVIC