Shelina’s parents Hussein and Amina came to Canada in hopes of providing their children with better educational opportunities. Wanting to make a positive impact in the lives of others, Shelina decided to pursue nursing, and now has over 30 years of experience as a nurse.

Born in Kenya, Shelina moved to Vancouver at a young age and has lived there ever since. After receiving her nursing diploma from BCIT, she pursued her Bachelor of Science in Nursing (Honours) degree at the University of British Columbia (UBC). Concurrently, she was working at Providence Health, where she eventually became the operations leader for the medical programme.

After graduating, she was asked to return to UBC as an instructor. She has also taught at BCIT, Langara College, and Vancouver Community College, where a bursary was established in her name to honor her contributions to nursing education.

As the director of nursing services for the provincial tele-health service (HealthLink BC), Shelina leads over 150 nurses in providing 24/7 care and support to over three million British Columbians.

Shelina has played a critical role in the province’s coordinated response to Covid-19 as a member of a specialized, multi-disciplinary task force assembled by the BC Provincial Health Officer. She has been liaising with stakeholders across the province to implement various initiatives, so as to ensure that all British Columbians feel supported and are able to access the appropriate level of care during this difficult time.

"Nurses are playing a critical role in the delivery of information and care,” Shelina said. “However, it is also important that those involved in the response to Covid-19 take care of themselves. If you know someone who is involved in the response to this pandemic, be sure to check in and see how you can support them, so they can continue to do the important work that they do." 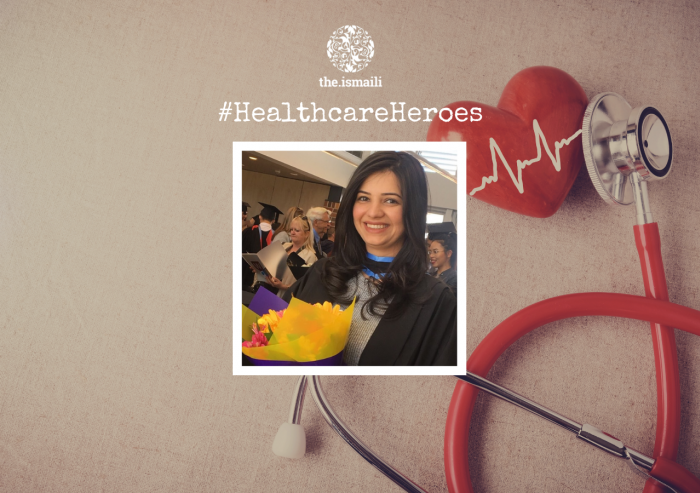 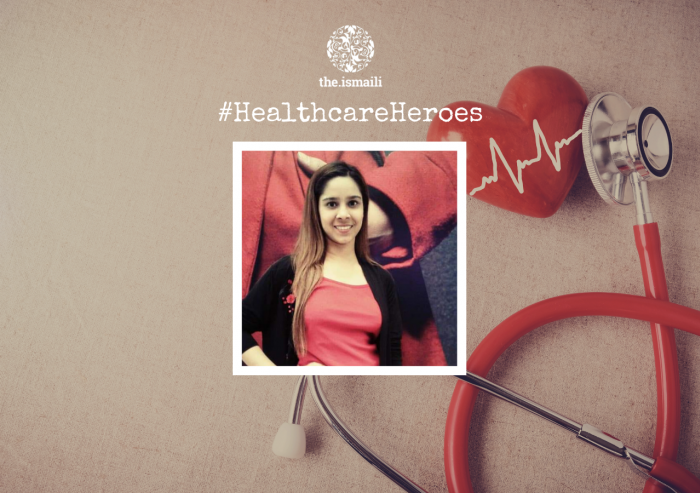