Singaporean Azeem Merchant, 20, is an academic trailblazer with a string of awards and accolades to his name. He is completing his national service in September 2020, and will pursue medicine with the University of Edinburgh, Scotland.

When asked how he felt, he humbly said, “Give your best to everything and aim to be better every day. Everyone is unique with strengths and weaknesses, so being content with your achievements is the best gift you can give yourself.”

Receiving awards is neither new for Azeem nor his family. In 2013, he scored an outstanding 284 for his PSLE – the second highest scorer in Singapore. He described how his parents have been a strong pillar of support whom he regularly seeks advice from.

His father Professor Aziz, is a naval architect and Aga Khan Foundation Scholar, and his mother Associate Professor Reshma is Head of Geriatrics with the National University Hospital.

Azeem motivates himself by visioning his future and setting goals to stay on course. He sets small goals, achieves, and most importantly celebrates them. He strongly believes in work-life balance and volunteerism. In his spare time, he can be seen volunteering with the Institute of Mental Health, engaging patients with simple art and crafts activities to bring them joy.

When sharing his inspiration to excel he cites Mawlana Hazar Imam: “you can have nothing in your pocket, and only the clothes and the shoes you wear, but if you have a well educated mind, you will be able to seize the opportunities life offers you, and start all over again.”

He also described how from a young age, he knew he wanted to follow his mother’s footsteps. She used to take him to her office where he witnessed the fast-paced hospital environment and the numerous patients she has helped.

The Far East community will be watching his progress and growth and look forward to his return as a qualified doctor in six years. All the best Azeem! 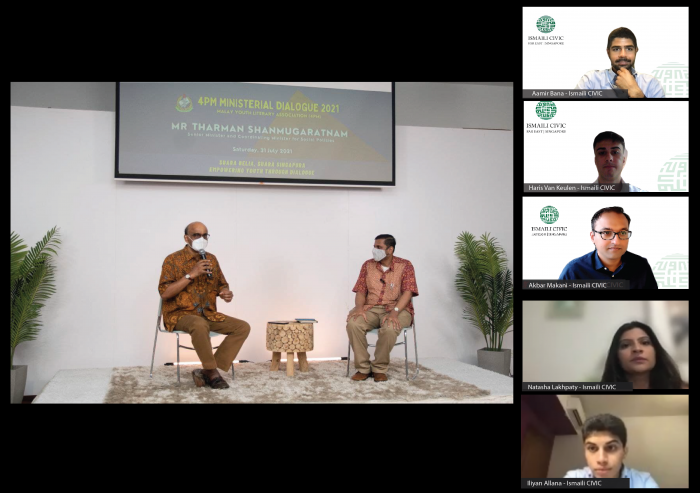 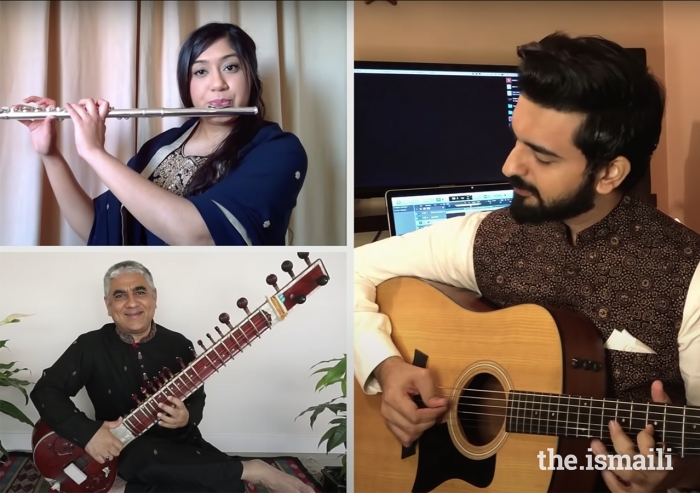 Looking back at a labour of love