When it’s sunny, top up your vitamin D

When you expose your skin to the sun, your body makes vitamin D from the sun’s ultraviolet rays. Most people will make enough of this “sunshine vitamin”, but certain groups of people may not be getting enough from the sun or their diet – and this includes people with dark skin.

You may think you eat a good variety of foods, and that's great for your health. But did you know that the best way to get vitamin D is to be out in the sunshine?

When you expose your skin to the sun, your body makes vitamin D from the sun's ultraviolet (UV) rays. Most people will make enough of this “sunshine vitamin”, but certain groups of people may not be getting enough from the sun or their diet – and this includes people with dark skin.

South Asians and other dark-skinned ethnic groups have an increased risk of vitamin D deficiency; the best way to get enough vitamin D is to enjoy safe levels of summer sunshine. Flickr/Steven Janke

Who could be at risk of low levels of vitamin D?

A 2006 study from the Mayo Clinic suggested that more than one in three otherwise healthy young adults in the United States have inadequate levels of vitamin D. That same year, a study of 830 people in Birmingham, UK published in the Annals of Clinical Biochemistry reported that one in three Asians were lacking in vitamin D, and that among Asian women, nearly one in two were even more deficient.

The findings were consistent with past studies; a population survey published in 1999 in the British Medical Journal suggested that 20–34 per cent of Asian children in the UK aged 2-years-old had low blood vitamin D levels. Low levels of vitamin D are particularly prevalent among South Asian women who cover most of their skin for cultural reasons.

Groups that are at higher risk for vitamin D deficiency include children under five, pregnant and breast-feeding women, anyone who is housebound, and seniors who are less able to make vitamin D from their skin – particularly those who don't get out much, or people living in care homes where they don't sit outdoors. South Asian and other dark-skinned ethnic groups are particularly prone, as people with dark skin are less efficient at making vitamin D.

Why is this a problem now?

Rickets, and the adult form of vitamin D deficiency, osteomalacia, used to be thought of as diseases of the past, but studies in the UK and North America have shown otherwise, and South Asians are a prominent part of the risk group. The fact that our lifestyles increasingly keep us indoors doesn't help. Think about the office you work in, or your child who plays video games, or the fact that you are probably reading this article indoors!

If a pregnant woman has low vitamin D stores, the baby is likely to be low in vitamin D and the mother's breast milk will also be low. This can make the child more at risk of developing rickets, often seen as “bow legs”, as the legs are softer than normal. It is widely known that calcium is needed for strong bones and teeth, but without enough vitamin D, your body won't be able to make proper use of the calcium in foods you eat.

Recently, there's been a lot of public education around covering up our skin with sunscreen – which is a good thing as too much sun is linked with risks of skin cancer. But the flip-side is that we are making less vitamin D and in “at risk” groups like young children and older people, this needs to be corrected.

In much of North America and Europe, it is only during the summer months that UV light from the sun is strong enough for your skin to make vitamin D. And it is important to make enough vitamin D during these months so that your body has a store to last you through winter.

This doesn't mean you need to be sunbathing – in fact, you need to be careful not to burn under the hot sun. Simply spending 15–30 minutes outside a few days of each week in the summer between 10:00 AM and 3:00 PM with some of your skin, such as hands, face and arms, exposed should suffice.

In addition to safe sun exposure, you can get more vitamin D from your food, especially during winter and in countries where there isn't much sun. Good dietary sources of vitamin D include: 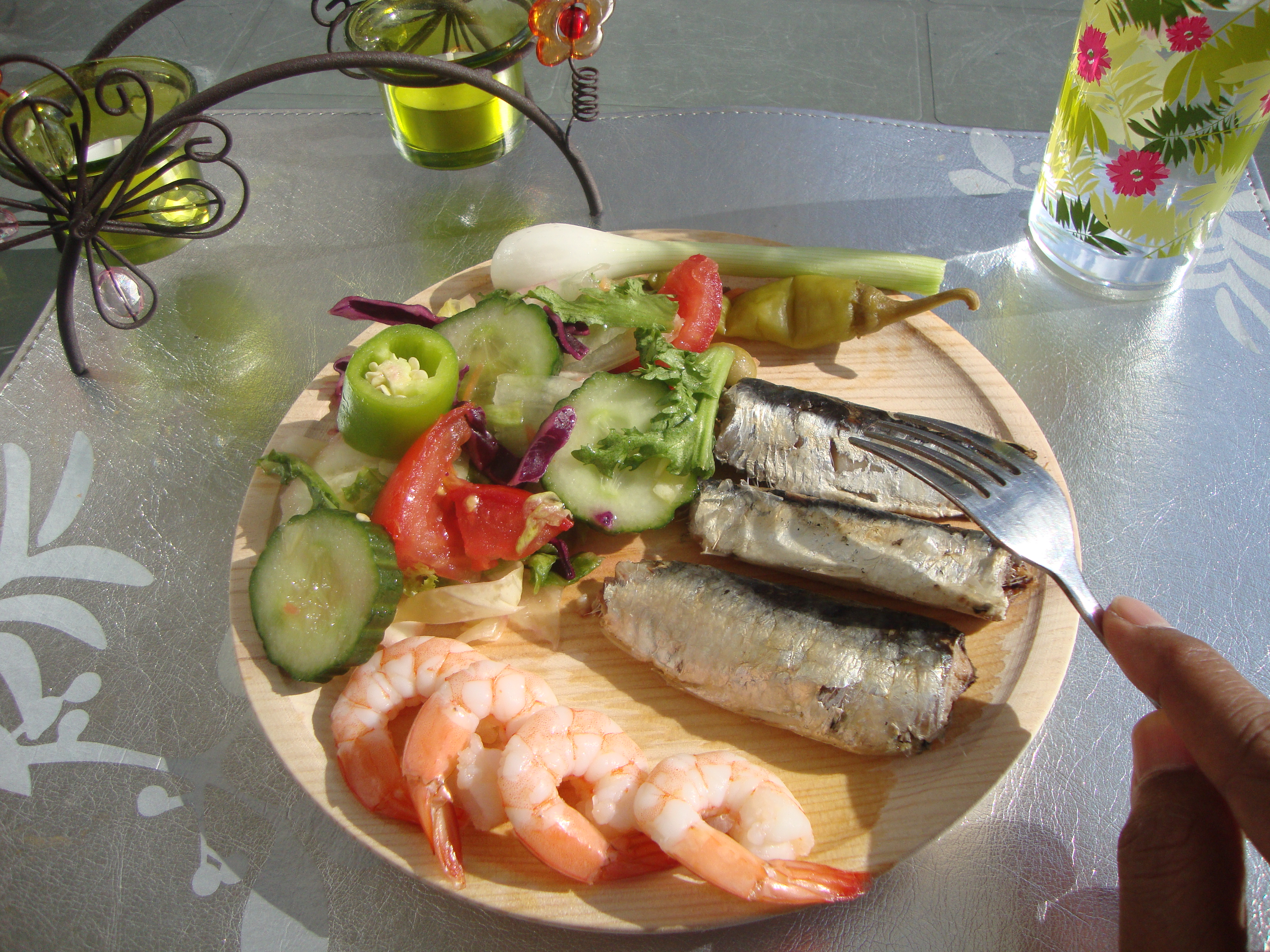 Do you need supplements?

Dietary vitamin D recommendations vary in countries around the world. Most are not tailored to specific ethnic groups, and intake from vitamin D-rich foods is unlikely to be high enough to meet national guidelines.

In Canada, where milk is fortified with vitamin D, Health Canada recommends that everyone over the age of two - including pregnant and lactating women - consume 500 mililitres (two cups) of milk or fortified soy beverages every day. The agency also recommends vitamin D supplements for the following groups:

The United States Current Dietary Reference Intake provides recommendations on how much vitamin D each person requires, without specifying whether supplements are necessary. In 2008 the American Academy of Paediatrics issued a specific recommendation of 10 micrograms per day for infants, children, and adolescents, stating that vitamin D should be obtained from supplements for those who are unable to obtain it from other sources.

Further information on country-specific recommendations is provided in the links below:

Eat the rainbow: Why the colours on your plate matter

Fatigue and loss of focus may point at iron deficiency anemia, especially in women