Mawlana Hazar Imam arrived in London on 25 June 2018 for his Diamond Jubilee visit to the United Kingdom. Upon his arrival, Mawlana Hazar Imam was received by Lord Ahmad of Wimbledon, Minister of State for the Commonwealth and the United Nations, Liakat Hasham, President of the Ismaili Council for the UK, and other Jamati leaders. Following a military salute, the Royal Imperial Military Band played the Nashid al-Imamah and the British National Anthem. 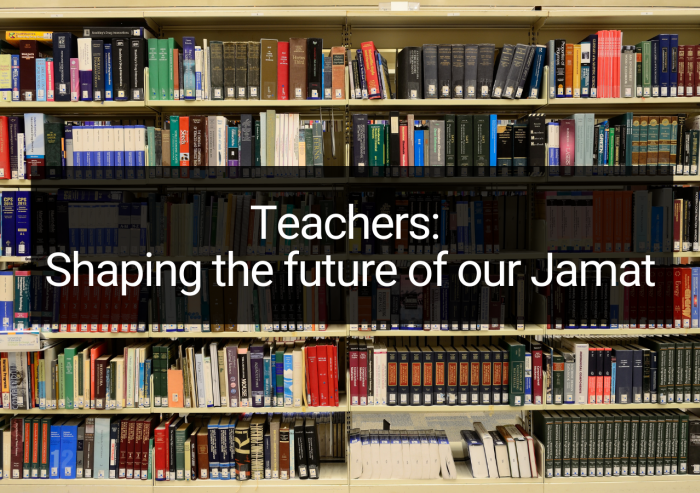 Video: Teachers - Shaping the future of our Jamat 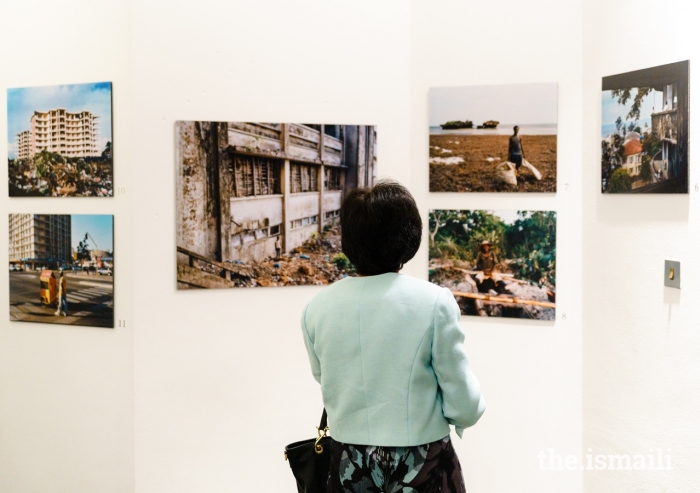