In preparation for Hazar Imam’s arrival to the Darbar hall, the Jamat in attendance viewed a film from the epochal ceremony held earlier in the day, in which Hazar Imam officially designated the premises located at Rua Marquês de Fronteira in Lisbon — the Henrique de Mendonça Palace — as the Seat of the Ismaili Imamat.

The Jamat was surprised and delighted with a visit from His Excellency the President of the Portuguese Republic, Marcelo Rebelo de Sousa, to congratulate Mawlana Hazar Imam on the designation of the Seat of the Ismaili Imamat and the 61st anniversary of his accession to the Imamat. In the presence of President Marcelo, Mawlana Hazar Imam conveyed his appreciation to the government and people of Portugal for inviting him to establish this Seat in the country, and explained the significance of this unique moment in the history of the Imamat and Jamat.

“I express my gratitude to the government and people of Portugal for inviting me to establish this Seat here. The establishment of this Seat provides that the Imamat and the government will continue to work together to enhance the understanding among Muslims and non-Muslims, and contribute to peace and stability around the world.”

President Marcelo delivered a short address, congratulating Mawlana Hazar Imam on the occasion of his Diamond Jubilee, and the establishment of the Seat at the Henrique de Mendonça Palace.

“Portugal; home of peace and universal understanding, congratulates Your Highness for the Jubilee, and also for the constant contribution to peace, tolerance, dialogue, social commitment, plus building a better world,” he said. “I feel, I’m sure, that Portugal has become your home forever.”

Following the Darbar, the Jamat celebrated with dinner and dancing at the Parques das Nações and a grand fireworks display across the Tagus River to bring to a close both the week’s celebrations, as well as the Diamond Jubilee year. 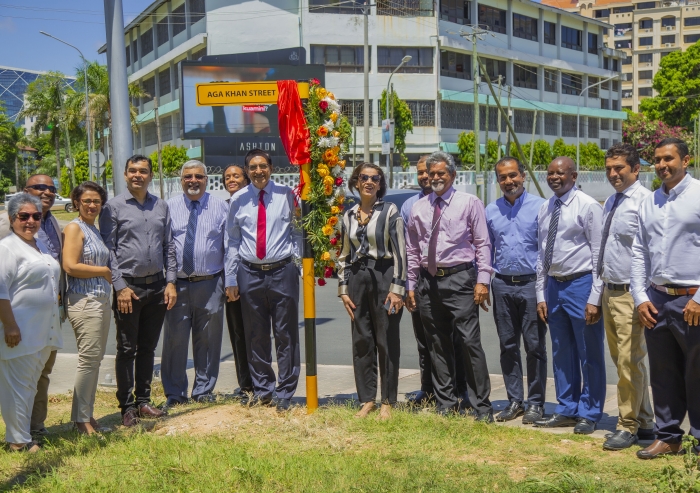 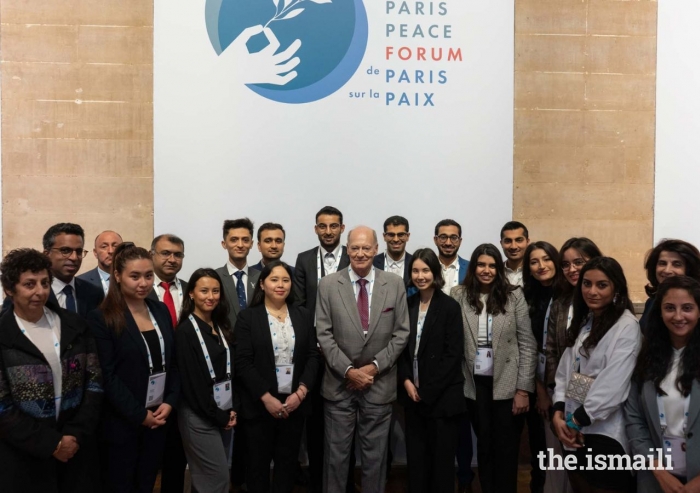