In Islam, homage to Allah’s last and final messenger and his family is an established tradition and practice, enshrined in the Holy Qur’an and Prophetic tradition. The tradition of dignified ceremonial homage to the Imams has continued through the ages, holding special spiritual significance.

In Islam, homage to Allah’s last and final messenger, Muhammad al-Mustafa (may peace be upon him and his progeny), and his family is an established tradition and practice, enshrined in the Holy Qur’an and Prophetic tradition. Poetic renderings in their praise began in the time of the Prophet. An early example is of a distinguished poet singing in the Prophet’s presence, addressing him as “a light from where illumination is sought.” As a gesture of appreciation, the Prophet conferred upon the poet his mantle, which came to be known as the noble mantle. Most Muslim devotional verse over the ages – in Arabic, Farsi, Sindhi, Urdu, Hausa, Swahili, and other languages – continues to be composed in celebration and praise of Allah’s most beloved Messenger and his family.

Explaining the Shia code of adab (etiquette) that is observed in the presence of the Imams from the Prophet’s progeny, al-Qadi al-Nu‘man, an early Ismaili Fatimid jurist and scholar, wrote that homage to the Imams is a sign of obedience to Allah, who has no partner, and a way of seeking His pleasure.

In the Fatimid period, when Ismaili Imam-Caliphs reigned over large parts of the Muslim world, homage and salutation to them was the centrepiece of ceremonial court etiquette. Conforming to Prophetic tradition, it was customary for the chief qadi (judge) or another State dignitary of comparable rank to greet the Imam-Caliph when entering his presence with the salutation: “al-salamu ‘alayka ya amir al-mu’minin wa-rahmatu’l-lahi wa-barakatuh” (peace be upon the commander of the faithful, and Allah’s mercy and blessing). On important festival days, the chief qadi addressed the Imam ceremonially as the commander of the faithful and descendant of the Prophet.

These ceremonials were invested with deep religious meaning, symbolising the Ismaili principle of imama and the related concepts of wilaya (recognition of the Imam’s authority) and walaya (love, allegiance and devotion to the Imams as inheritors of the Prophet’s authority). These principles are reflected in the Shia celebration of the Ghadir Khumm festival which, to this day, commemorates the Prophet’s delivery of Allah’s message of walaya and the completion of his mission in the revelation of the verse: “...This day I have perfected for you your religion and completed My blessing upon you, and chosen Islam as your religion...” (Holy Qur’an 5:3). Walaya signifies obedience to the Imams, as affirmed in the Qur’anic verse 4:59: “O you who believe! Obey Allah and obey the Messenger and those in [divinely granted] authority [uli’l-amri] among you...”. The practice of invocations and praise for the Imam by munshidun (singers) was one of the features of Fatimid ceremonials. The significance of ceremonial processions also came to be reflected in the elaborate cityscape and architecture of Cairo, the Fatimid Caliphate’s capital city.

The tradition of dignified ceremonial homage to the Imams has continued through the ages, holding special spiritual significance. It is in this vein that, early in the tenth century, in marking the establishment of Imam–Caliph Muhammad al-Mahdi’s residence at al-Mahdiyya, the first North African Fatimid capital, poets paid tribute to the Imam’s spiritual realm as one that always endures, served by Time itself, unlike temporal empires which wither under the test of time.

In the modern period, the ceremony of submitting homage to the Imam-of-the-Time symbolises the global Jamat’s collective pledge of spiritual allegiance, as well as its love, devotion and gratitude. Among Jamats of all traditions, the anniversary of the Imam’s ascension is celebrated with prayers and devotional poetry as expressions of allegiance and devotion. 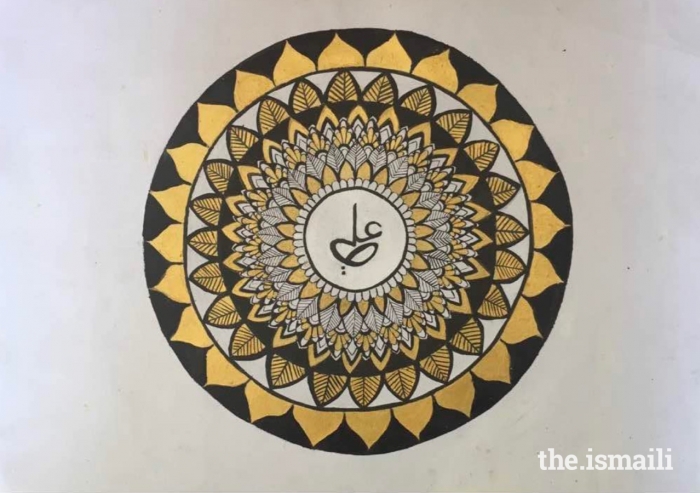 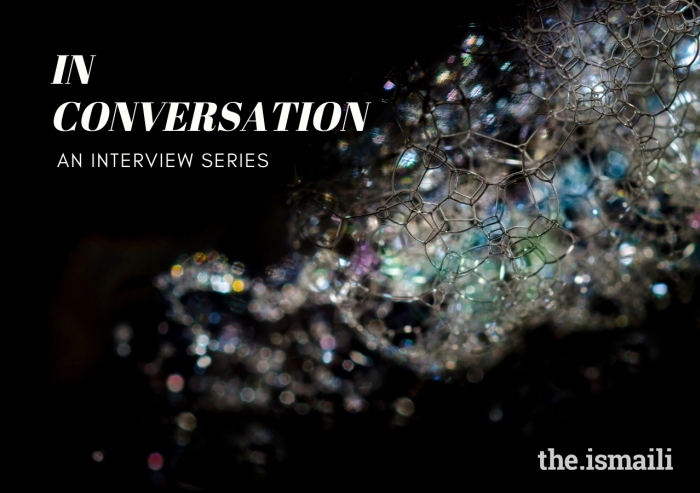