Immediately upon his arrival in Houston, Texas, on Sunday, March 18, Mawlana Hazar Imam attended a series of engagements, including meetings with Governor of Texas Greg Abbott and Mayor of Houston Sylvester Turner, followed by a lunch reception with state officials and academic, business, and civil society leaders.

At the luncheon hosted in honor of Mawlana Hazar Imam’s Diamond Jubilee, the Governor noted the long standing friendship between the Imamat and the state of Texas, and expressed his congratulations for the Imam’s Diamond Jubilee. Governor Abbott said, “What a tremendous event that is! But, equally tremendous, are the awards and achievements that you and the Ismaili community have achieved over just this Diamond Jubilee year.”

Governor Abbott congratulated Hazar Imam for being presented with the United Nations Foundation’s Champion for Global Change award, and highlighted the State of Texas’ special appreciation for the Ismaili community during the response and recovery efforts following Hurricane Harvey. He said, “the Points of Light, presented by the five past living presidents of the United States to the Ismaili community...for the profound way that the community stepped up and aided the people of Houston and Harris County and this entire region...is symbolic of the ways that our two communities have collaborated so well together.”

Recalling his recent visit to the Ismaili Jamatkhana and Center in Sugar Land, Governor Abbott called it, “a great opportunity for people of all backgrounds to...see in a tangible way the connection that the Ismaili community has established in this region.” Governor Abbott concluded by expressing his hope that the friendship with the Imamat will continue for many years to come.

Hazar Imam appreciated Governor Abbott’s sentiments, stating, “I would also like to say thank you about the partnerships that we have.” He reiterated the strength of the institutional partnerships between the State of Texas and the Aga Khan Development Network. “It is the demonstration of Texas’ generosity in thought and in practice that you have been able to sustain some of our programs [across Asia, Africa, and the Middle East].”

Mawlana Hazar Imam ended his remarks with the hope to continue “building bridges between our institutions“ in order to “measure the wonderful impact that [Texas’] generosity is having.” 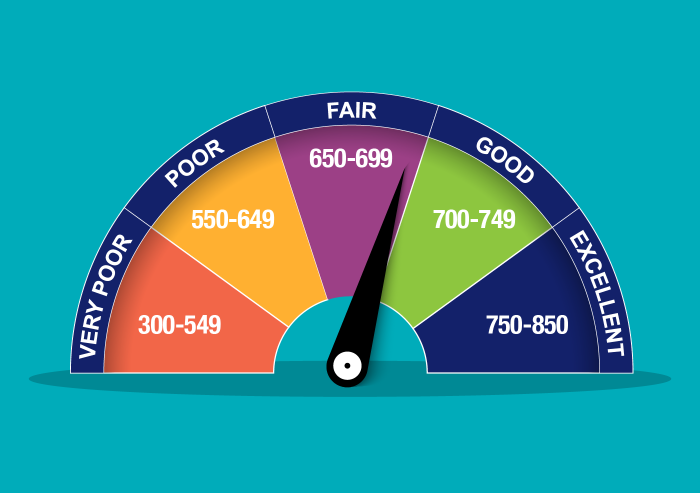 How to Protect Your Credit