Women from diverse backgrounds came together to celebrate, identify their strengths and hear about inspirational women. The event was organised by the Women’s Activities Portfolio of the Ismaili Council for the United Kingdom, and was the third consecutive time that the Ismaili community marked the occasion in the UK. 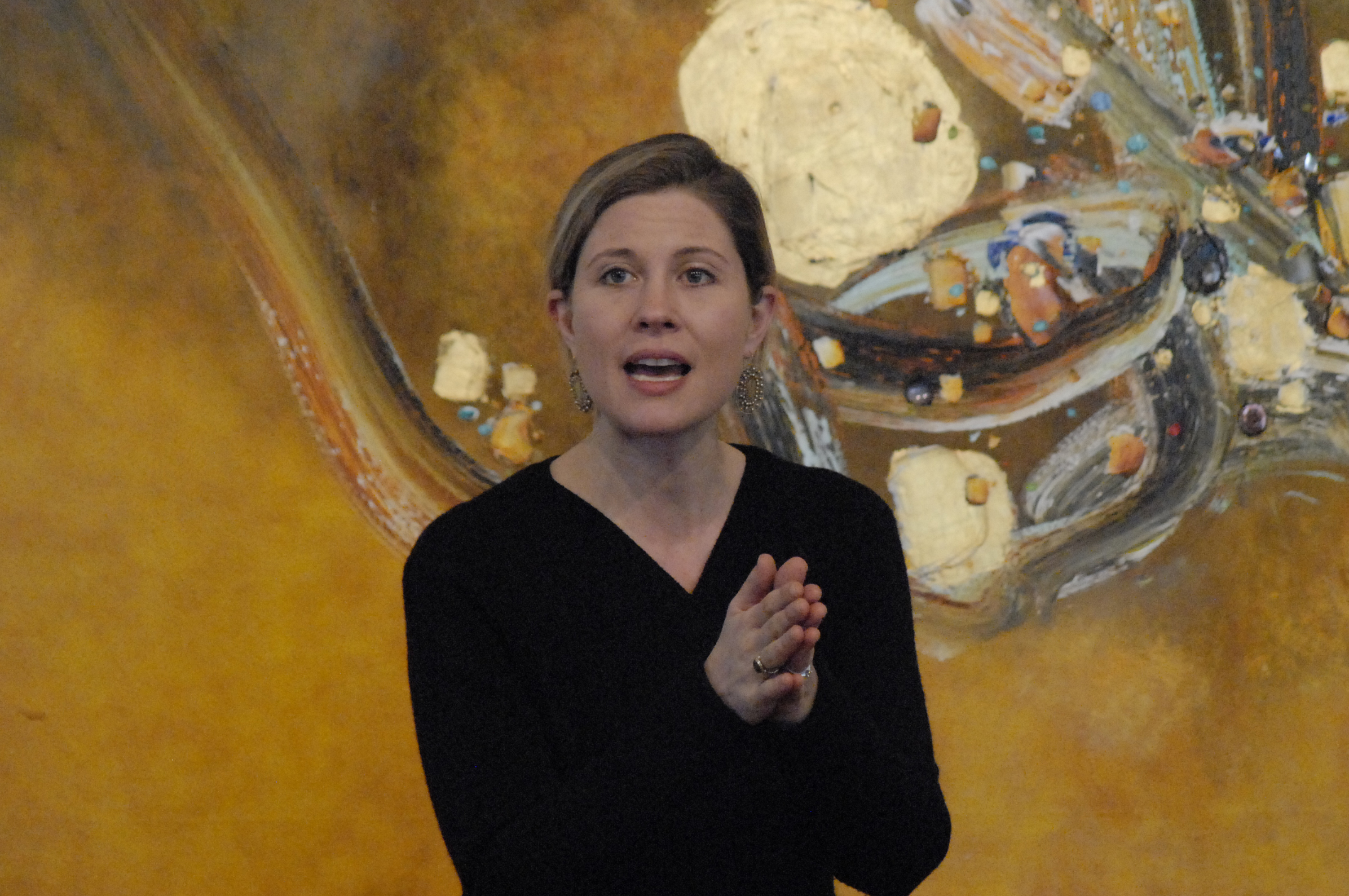 After addressing the gathering, Dr Kathryn Spellman Poots, Assistant Professor at the Aga Khan University Institute for the Study of Muslim Civilisations, takes questions from the audience. Sadrudin Verjee

After hearing the professor discuss gender issues in her home country, Mison Eljiadi had to speak up.

She was eager to share her perspective on how the status of women in Libya has improved over the past four decades. The 35-year-old dentist who lives in Surrey told the American-born lecturer that she feels in-between cultures, tugged by her strong Libyan roots and the draw from the West.

For Eljiadi, it was an unexpected gift to celebrate International Women's Day at the Ismaili Centre, London, and hear Dr Kathryn Spellman Poots, Assistant Professor at the Aga Khan University Institute for the Study of Muslim Civilisations, talk analytically about the country that shaped most of her life. 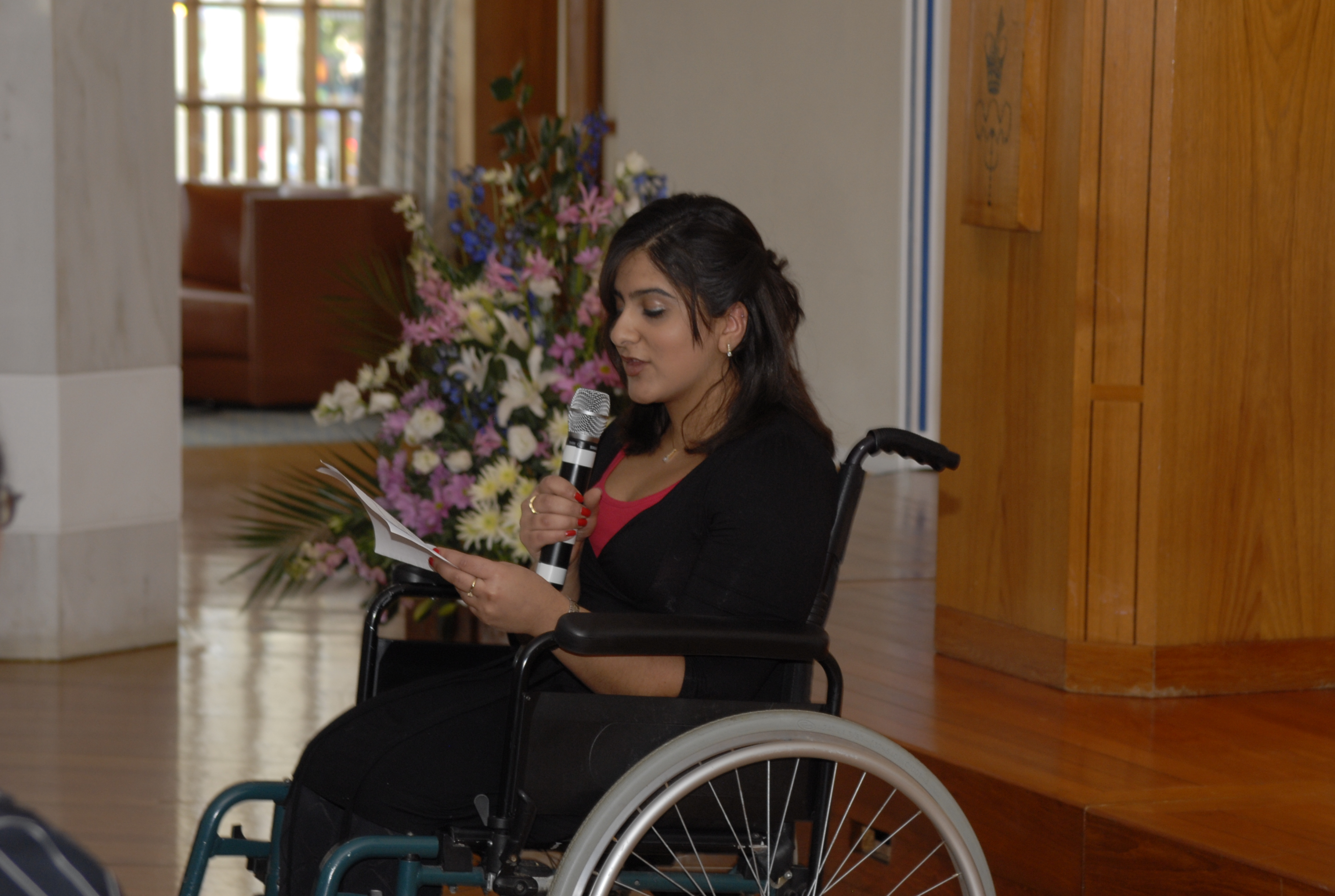 “I was very happy because no one generally knows about Libya,” said Eljiadi. “I was happy Kathryn had been there a few times.”

Eljiadi's was one example of the meeting of hearts and minds that was repeated over and over again during the event on Saturday, 6 March.

In keeping with the Equal rights, Equal opportunities theme of International Women's Day 2010, women from diverse backgrounds came together to celebrate, identify their strengths and hear about inspirational women in far flung parts of the world, as well as those who were sitting next to them. 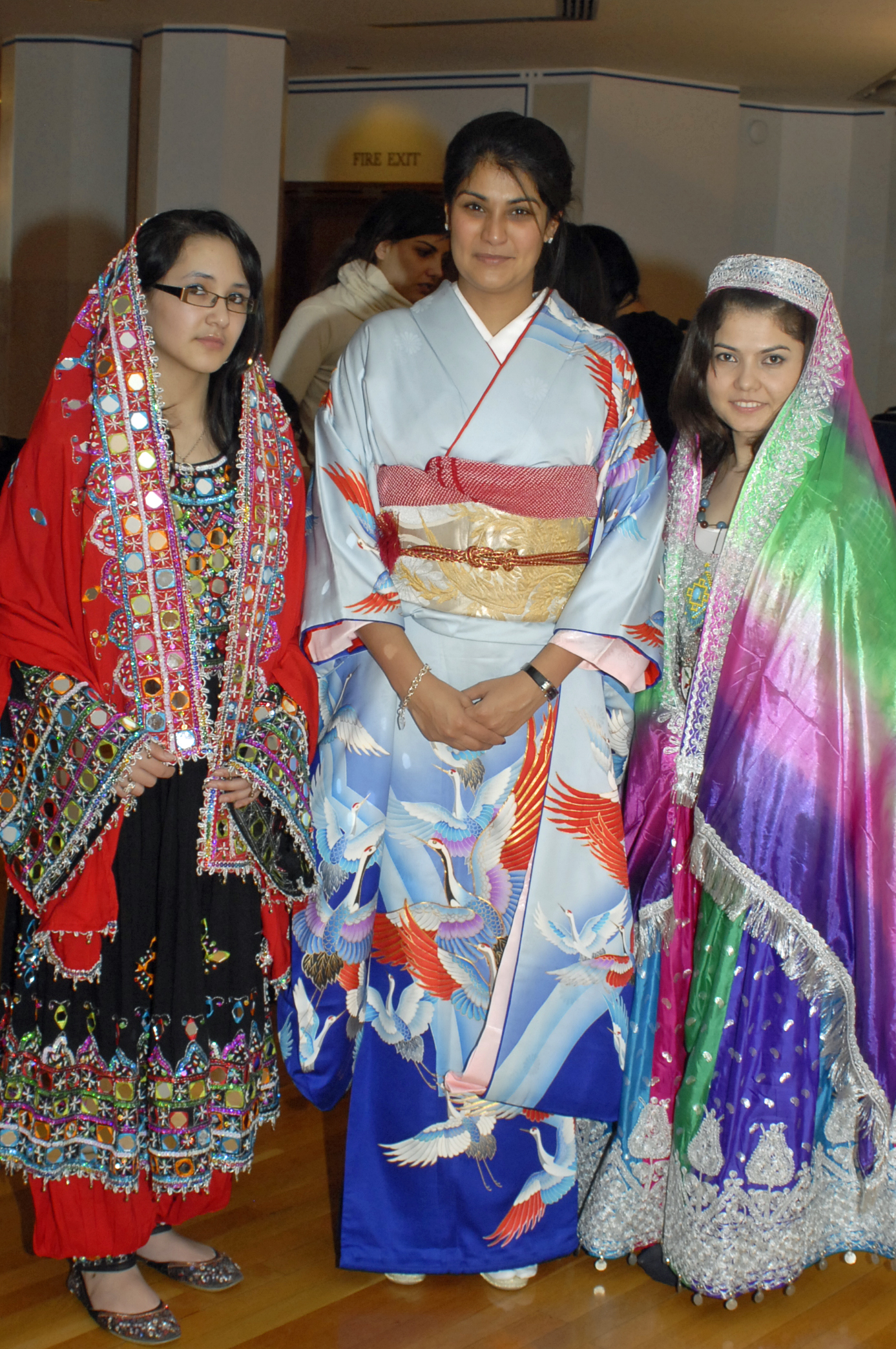 “I refuse to be a victim,” said Nurani Nathoo, a young Montessori teacher and Ismaili religious educator who is in a wheelchair. She added: “I have loneliness at times and fears of rejection. I am motivated to excel and reach my full potential. I am passionate about life and would like to make the most of it.” She added that she believes that her fate has been granted her because she can handle it.

Having touched the women in the audience with renewed hope, Nathoo and the other participants smiled as life coach Azmina Jiwa told them about the differences between whining ducks and soaring eagles – those who go round and round in circles compared to the movers and shakers of life.

Jiwa also spoke about the role of the human spirit in achieving excellence in an enabling environment. She shared practical steps for reaching one's aspirations and juggling the different elements of life.

In the afternoon, women gathered in small groups to hear about the history of fashion from across the world and try cultural dance steps. In addition to learning how to put on a Kimono and admiring Afghani dress, they were fascinated to learn sari tricks passed down through generations. 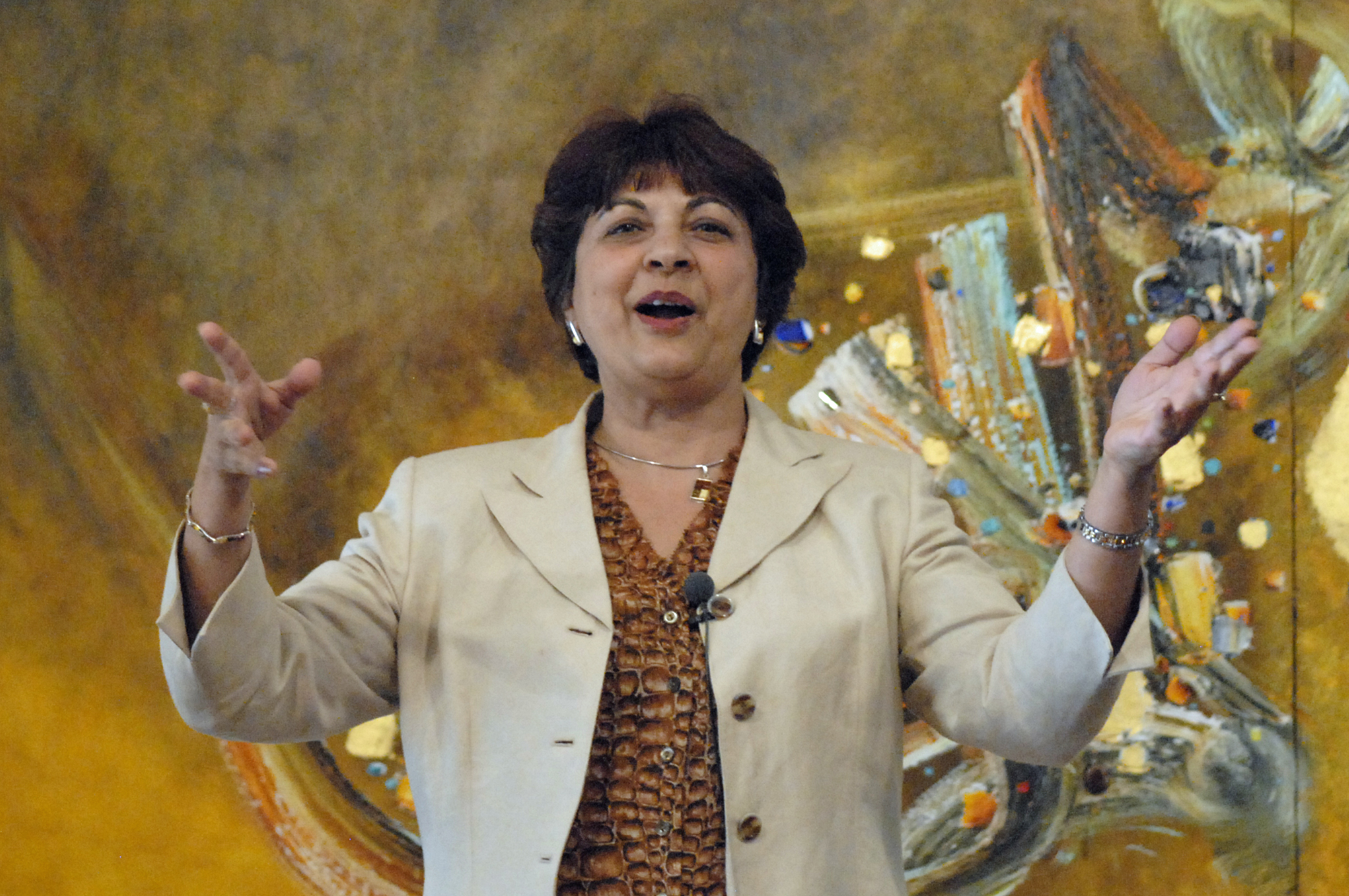 This year's International Women's Day event was the third consecutive time that the Women's Activities Portfolio of the Ismaili Council for the United Kingdom marked the occasion in the UK. It was a fusion of cultural exchange, academia and personal development.

While the Women's Portfolio set the agenda, it was the participants – who represented at least 10 countries between them – that gave the event a truly pluralist flavour.

“There is a need for continuity after International Women's Day. It is a reminder that women are also important. We need to realise we have a long way to go and stay strong. I really enjoyed the personal development exercise, you forget you have achieved so much, it reminds you and makes you realise you are capable of doing more.”
– Rahila Muhibi, 24, from Afghanistan

“I enjoyed the sari workshop. I had always admired the femininity and elegance of saris, as well as the embroidery and different colours. But had always wondered how they stay in place. I am very interested in Ismaili history and I love the artistic work around the Ismaili Centre. The day was very inspirational and encouraging and I found the Ismaili ladies very well-spoken and educated, I was very impressed. I had never celebrated International Women's Day before but definitely will now.”
– Shahnaz Attia, 36, from Egypt

“I led the Salsa dance class. The group was so happy and enthusiastic, it was so much fun. Dancing is my passion, it was born within me. I work in marketing but also do Meringue, Cha Cha Cha and Mambo.”
– Monica Riano from Columbia

“The insights [that] Kathryn Spellman Poots had were fascinating. It was really interesting to hear her stories and anecdotes. It was also good to realise that achievements you may think are small – like passing an exam or getting a job – are actually big things. I didn't even know International Women's Day existed and it's really good that we are celebrating it.”
– Nahema Rajabali and Aiysha Kanji, both 19 and from London