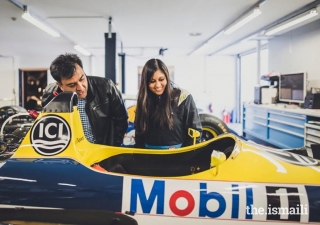 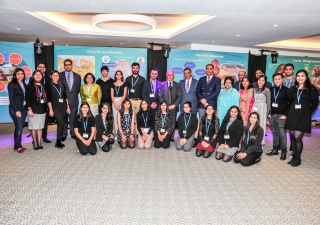 Following the successful launch of the Circles of Tusi exhibition at Northwest London Jamatkhana in April this year, and a further two events at Birmingham in June and Leicester in September, it was time to bring it to the Zamana Space at the Ismaili Centre London. 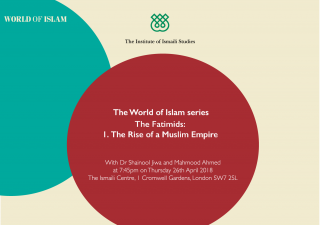 The Ismaili Centre, London, in collaboration with the Institute of Ismaili Studies will host a conversation with Dr Shainool Jiwa, the author, with Mahmood Ahmed about her new publication. The event is due to begin at 8:15pm BST on Thursday 26 April and will be webcast live at http://the.ismaili/live 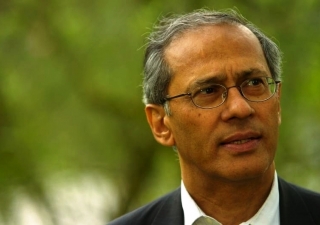 Raficq Abdulla MA (Oxon.) MBE delivered the annual Milad al-Nabi Lecture at the Ismaili Centre, London on Thursday, 7 December 2017. The lecture was entitled “The Prophet Muhammad (may peace be upon him and his family) – a model for our time". The event was webcast live at http://the.ismaili/live. 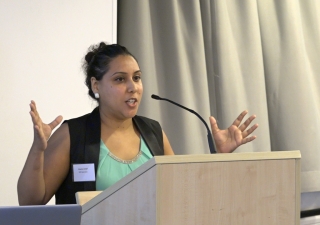 “What a parent does, not who they are” has the greatest impact on the academic success of their child - Professor Charles Desforges

Nazreen Visram, National Council member responsible for Women’s Activities, provides tips for women who are looking to return to work after a career break. 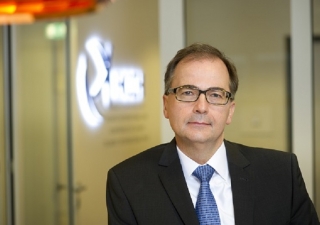 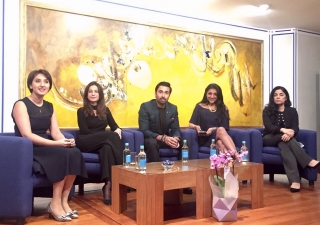 The theme of 2017's International Women’s Day held at the Ismaili Centre was ‘Be Bold for Change’. Sarah Allidina reports on the event. 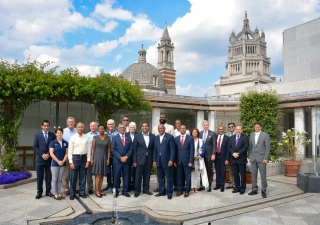 On Sunday 9th July 2017 the Ismaili National Council for the United Kingdom hosted a reception for Mayor Sylvester Turner, the Mayor of Houston and members of the Houston Trade and Investment mission to the UK and Germany. 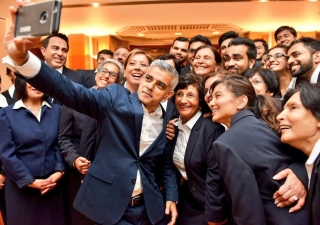 Rt Hon Sadiq Khan, Mayor of London attended at an Iftar meal at the Ismaili Centre, London to break the Ramadan fast after sunset. 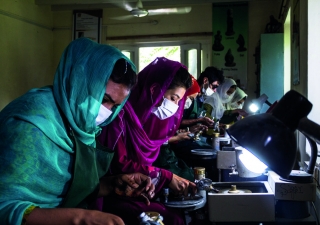 Gilgit-Baltistan’s Chief Minister, Hafiz Hafeez Ur Rehman, visited the Ismaili Centre on 21 January 2016 where he met with members of the Jamati leadership from the UK and Europe. The Chief Minister was accompanied by a high level delegation including the Chief Secretary and the Secretary of Education. 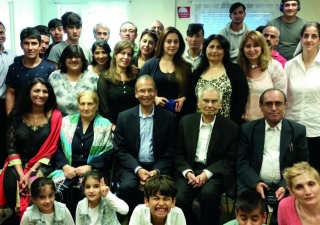 The European Jamat Committee (EJC) teams across Europe are working with murids who have recently arrived in Europe. Many of them have experienced difficult times prior to and/or during their journey to Europe. The ECJ seeks to build culturally inclusive communities, with the knowledge, resources and support to fulfil their needs.