Starting with an inaugural flag-raising ceremony at the Ismaili Centre, Imamat Day in the UAE was celebrated with enthusiatic creativity. The Souq al-Izhar exhibition invited members of the Jamat to express themselves artistically on a variety of themes.

Does not the Qur'an challenge the artist, as much as the mystic, to go beyond the physical – the outward – so as to seek to unveil that which lies at the centre but gives life to the periphery? Is not a great work of art, like the ecstasy of the mystic, a gesture of the spirit, a stirring of the soul that comes from the attempt to experience a glimpse of, and an intimacy with, that which is ineffable and beyond being?
– Mawlana Hazar Imam at the Ismaili Centre London, 19 October 2003

At dawn on 11 July 2008, the Aga Khan Scouts and Guides marched as the Ismaili flag was hoisted and the notes of the Nashid al-Imamah filled the air. It was the first flag-raising ceremony at the Ismaili Centre Dubai since its opening earlier this year.

The flag raising marked the start of Imamat Day and gave way to a celebration of expression – the Souq al-Izhar (Market of Expressions). Organised by the Ismaili Council for the United Arab Emirates, the exhibition invited Jamati members from all over the country to express themselves creatively on a variety of themes such as “living your faith“ or ”Islamic art & calligraphy,” through mediums that included photography, sculpture, ceramics, handicraft, beadwork, fabrics, decoupage, glass painting, and jewellery.

The response was enthusiastic. Entries came from Jamati members from 3 – 58 years old, and appreciation for the richness of our Muslim heritage and affection for Mawlana Hazar Imam was evident.

An enchanting model of Al-Azhar Park in Cairo, computer-based imagery of paradise in contemporary Islamic architecture and the application of children's games such as Snakes and Ladders to the teaching of ethical principles were some of the creative submissions on display at the Souk. The impact of the built environment on peoples' lives and Hazar Imam's initiatives to improve quality of life were also represented.

Group and individual entries were submitted by Bait-ul Ilm students from Dubai, Sharjah, Abu Dhabi and Al-Ain. Ayats in calligraphic form invited the Jamat to ponder the parables, allegory, and symbolic representations in the text of the Qur'an.

The flow of colour and variety added to a beautiful and sunny Imamat Day that would culminate in dinner and dandia raas. The first Imamat Day celebration at the Ismaili Centre Dubai was truly a memorable one. 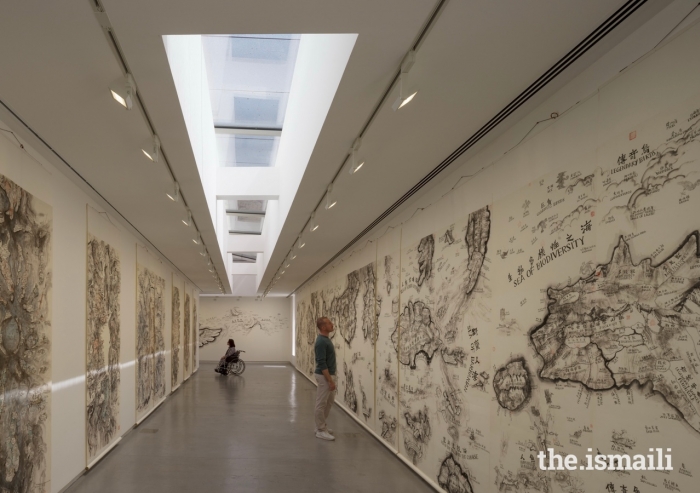 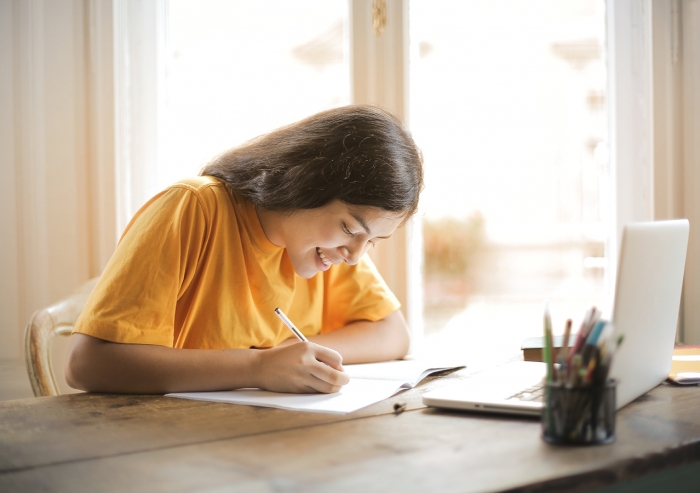