Dr. David Spergel, a Princeton University astrophysicist, and 26 other researchers - 2 of whom are professors at the University of British Columbia -  have been awarded $3 million US for the 2018 Breakthrough Prize in fundamental physics.

They used a satellite used to take a 'baby picture' of the early universe using the heat leftover from the big bang.

October 2017 - Significant progress has been made in cosmology surrounding topics of the big bang theory, the nature of dark energy and dark matter. While science has been able to hypothesize and postulate about these cosmological topics, many questions remain unanswered. “The Universe’s Baby Picture” by Dr. David Spergel opened our minds to the vastness of the outer space and beyond.

Dr. Spergel is the Charles A. Young Professor of Astronomy on the Class of 1897 Foundation at Princeton University and was until 2016, the Chair of its Department of  Astrophysical Sciences.  He is also the Director of the Flatiron Institute's Center for Computational Astrophysics in New York City. He is best known for his work on observations of the microwave background - the left-over heat from the big bang.  He shared his insights and research on the topics of dark energy, star properties and the initial moments of the big bang.

These topics, seemingly complicated without an in-depth understanding of the areas of cosmology and astronomy, were conveyed simply and eloquently to the audience and stimulated thought-provoking questions. Dr. Spergel commented that our current knowledge in this area of science is merely the tip of the iceberg and the more we learn, the more we are able to uncover and identify more areas to explore.

Since 2012, the Breakthrough Prize in Fundamental Physics has been handed out for top achievements in physics, life sciences and mathematics. The Breakthrough Prize board includes Facebook founder Mark Zuckerberg, Anne Wojcicki, the co-founder and CEO of the genetics company 23andme, and Yuri Milner, a Russian physicist, entrepreneur and venture capitalist.

The Ismaili Centre Canada 150 Lecture Series is sponsored by the Canadian Ismaili community and is one of a number of events launched by the community to commemorate Canada's sesquicentennial year as well as the Diamond Jubilee (60 years) of His Highness the Aga Khan’s ascension to the Ismaili Imamat, a hereditary office that draws lineage from Prophet Muhammad.

This was the first set of lectures from the Ismaili Centre Canada 150 Series entitled “At the Frontiers of Science and Innovation.” Attendees included academics, students and experts in astrophysics, members of the public and the Jamat. The lectures were held at the Ismaili Centres in Toronto and Vancouver. 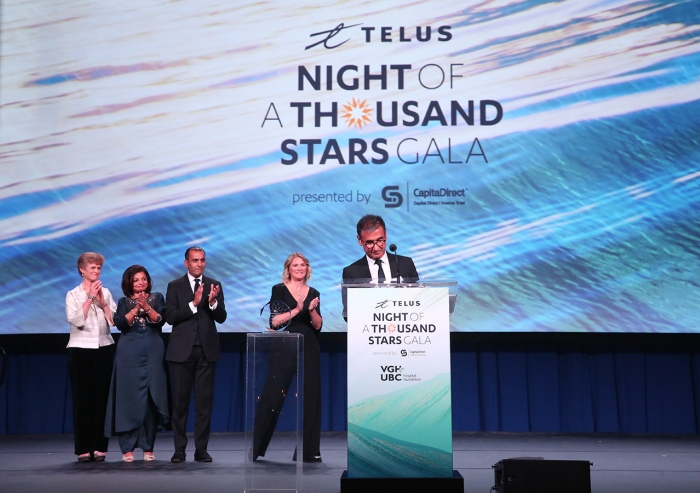 Jamat of British Columbia awarded for contributions to world-class healthcare 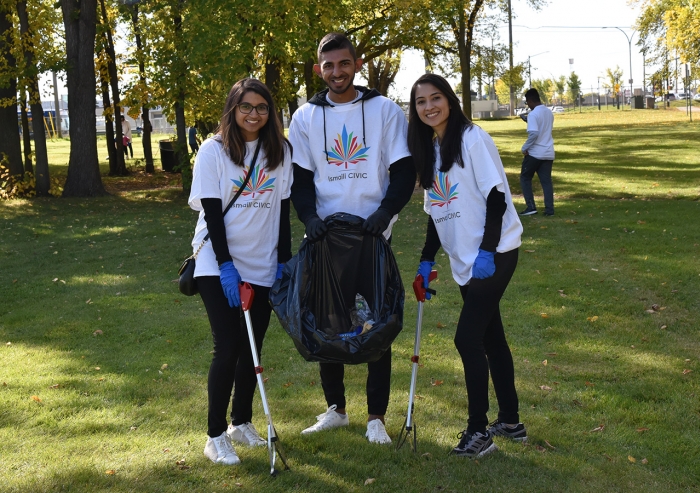