Toronto Mayor John Tory proclaimed June 9, 2019 as World Partnership Walk Day in Toronto, an announcement that was met with cheering from the crowd assembled for the walk at David Pecaut Square.

Shaneela Jivraj, Chair for World Partnership Walk Toronto, spoke about how the walk is attended by 6,000 volunteers and 40,000 participants in ten cities across Canada each year.

She said Canadians have raised more than $120,000,000 since the walk began. For decades, these funds have contributed directly to education, women’s empowerment, economic education, and healthcare in Asia and Africa.

“By raising funds, we are investing in healthy communities,” Jivraj said during her address.

“We are providing access to healthcare for the people who need it the most.”

Aga Khan Foundation Canada’s Chief Operating Officer, Shakeel Bharmal, stated that the walk has resulted in Canadians of all ages becoming global citizens who are “more engaged” in development work.

“Because of this walk, we now have young professionals ready to take charge and be the next generation of leaders,” he said during his speech. “We have young children now that are going to lead this country, and this world, going forward.”

Hon. Arif Virani, MP for Parkdale-High Park, drew parallels between the Walk’s initiatives and the pluralistic initiatives of the Government of Canada.

“This Walk was started by four Ismaili women in Vancouver 35 years ago. [They believed] in the mandate of funding and providing international aid and development assistance,” he said.

MP Virani believes their vision has come full-circle. At the Women Deliver 2019 Global Conference in Vancouver in early June, he observed that, Canadian Prime Minister Justin Trudeau “carried the torch forward for those four Ismaili women” by committing $1.4 billion to increasing international aid and development assistance for women and girls around the world.

“That is your hard work coming into fruition,” he said to the Walk participants. “The world needs more Canada, and Canada needs more World Partnership Walks.”

During his speech, Mayor Tory commended the Walk’s donors, participants and volunteers for demonstrating “that we care deeply about the fate of others who are struggling and who are less fortunate.”

He added that he “routinely” references the Canadian Ismaili community, and initiatives such as the Walk, as examples of a community that has “contributed so much to our well-being” across the nation. 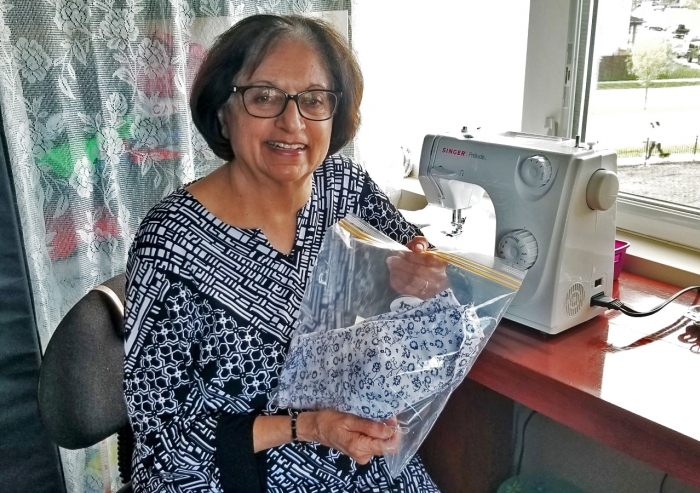 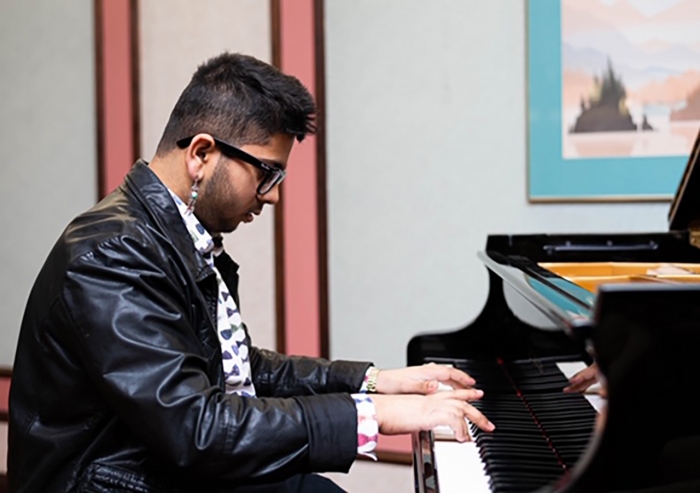