Did you know that being an Ambassador of Islam is not only about explaining Islam to others, but also about demonstrating the true nature of our faith by living according to the ethics of Islam and pursuing excellence?

“Muslims living in the West can, and indeed must, contribute to improving the comprehension of what their faith does stand for, and to dispelling misconceptions which, both in the short and the long term, pose a serious threat to international understanding.”

Previous articles have explored misperceptions and misrepresentations of Islam, the Clash of Ignorance and the education gap between Western and Muslim societies, and the common and highly erroneous misperception that acts of violence are prescribed by the faith of Islam. This article focuses on what it means to be an Ambassador of Islam.

What does it mean to be an Ambassador of Islam?

While educating others about Islam and the Shi‘a Ismaili Tariqah is important, being an ambassador of Islam also means living and acting in accordance with the values and ethics of the faith in our everyday lives. This applies equally to the Jamat living in Western societies and the Jamat living in the Muslim world. In living these ethics and values, we demonstrate an alternate face of Islam to the people around us.

One way to do this is to live within the ethics of the faith, to act in accordance with the values of peace, compassion, mercy, and tolerance. Another way is to live life in the pursuit of excellence. Islam urges its believers to serve others and to acquire knowledge to be used in service of Allah’s creation. This is a face of Islam that is not always seen in the media today.

What inspiration can we draw from Muslim history?

If we look to the past for inspiration, the history of Muslim societies and civilizations tell a story of Muslims who pursued excellence. Little heard of are the contributions of Ibn Khaldun to the field of history, of al-Kashi to astronomy, of Ibn Rushd to philosophy, of Ibn Sina to medicine, of Ibn al-Haytham to optics, and of Al-Biruni to anthropology, and the list goes on and on.

“In fields of learning from mathematics to astronomy, from philosophy to medicine Muslim scholars sharpened the cutting edge of human knowledge. They were the equivalents of thinkers like Plato and Aristotle, Galileo and Newton. Yet their names are scarcely known in the West today. How many would recognise the name al-Khwarizmi – the Persian mathematician who developed some 1,200 years ago the algorithm, which is the foundation of search engine technology?”

What should one aspire to today in being an Ambassador in Islam?

Today, one should aspire to this same ideal and seek to stand at the forefront of our respective fields of endeavour, be it in art and architecture, education, academia, diplomacy, law, medicine, neuroscience, or space exploration. The story of thinkers, scholars, and artists of the past is not only a story of excellence and accomplishment. It is also a story of how these individuals sought to fulfil a divine imperative, to seek knowledge wherever it is found, and to use that knowledge in the service of humanity.

How does the Aga Khan Development Network work to be an Ambassador of Islam?

This same spirit and ethical impetus continues to inform and guide the work of the Aga Khan Development Network. The AKDN Ethical Framework explains that:

“Service of God is not only worship, but also service to humanity, and abiding by the duty of trust towards the rest of creation. Righteousness, says the Quran, is not only fulfilling one's religious obligations. Without social responsibility, religiosity is a show of conceit. Islam is, therefore, both din and dunya, spirit and matter, distinct but linked, neither to be forsaken.”

Learn more on how to be an Ambassador of Islam:

Thank you for visiting this website. In order to improve the quality of the website, please complete a short survey. The data collected will help us to serve you and others more effectively.  Please click on this link to complete the survey. 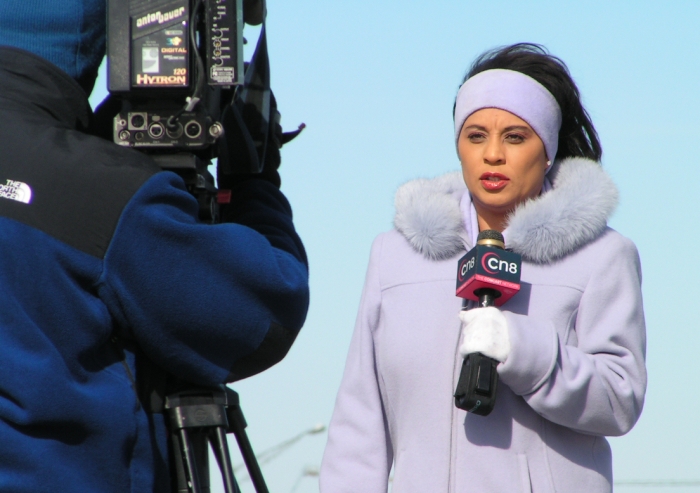 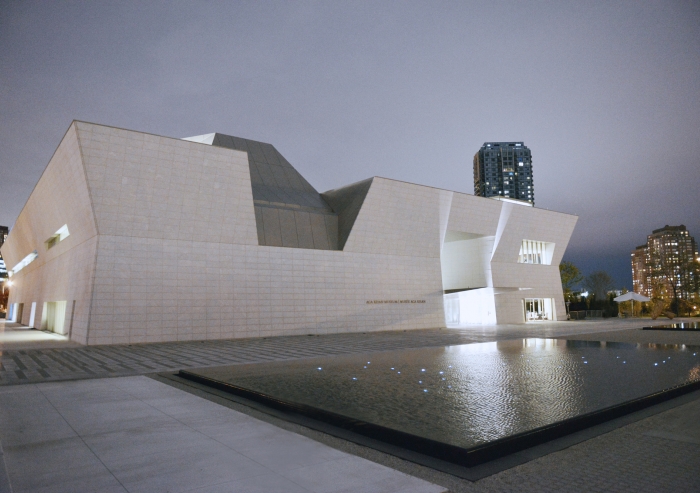