About the Conciliation and Arbitration Board

Throughout its history, the Shia Ismaili Muslim community has maintained a tradition of resolving disputes and differences through a voluntary process of mediation, conciliation and arbitration.

The Conciliation and Arbitration Board System

The International Conciliation and Arbitration Board (ICAB) handles complex international (i.e. cross border) cases and appeals and also coordinates the global CAB system by developing policies and programmes and identifying and sharing best practices across the CAB system. ICAB is also responsible for coordinating and delivering training to the 700+ volunteer CAB mediators around the world.

The Vision, Mission and Values of the Conciliation and Arbitration Boards

As mandated by the Ismaili Constitution, the Conciliation and Arbitration Boards:

The Mandate of the Conciliation and Arbitration Boards

The mandate of the CAB is to assist parties with differences or disputes arising from commercial, matrimonial, testate and intestate succession, and other civil liability matters in an equitable, efficient, confidential, cost-effective, amicable and constructive manner. In doing so, CABs' services are underpinned by Islamic principles of unity, brotherhood, justice, tolerance, peace and goodwill.

A unique feature of the CAB system is that it provides a holistic approach to dispute resolution services with an emphasis on maintaining harmony between and the well-being of the parties, such as helping the parties move past any emotional wounds caused by the dispute. CABs also work with other Ismaili institutions to promote dispute prevention, conflict management, and to address systemic issues and trends of disputes. Such areas of coordination include services relating to economic planning, health and social welfare, education, legal assistance.

CAB strives to offer best-in-class services. Throughout the duration of their 3-year term, CAB members receive extensive training by leading mediation professionals and trainers, including members of ICAB's Certified Training faculty and the Centre for Effective Dispute Resolution, based in London, United Kingdom. Several NCABs have been recognised by judicial systems and alternative dispute resolution organisations as being a leader in alternative dispute resolution services.

Members of the Conciliation and Arbitration Boards

All members of the Conciliation and Arbitration Board are appointed by His Highness the Aga Khan for a three-year term, and serve on a voluntary basis. Reflecting gender balance, diversity, and the plurality of the Ismaili community, CAB members typically include professionals (such as lawyers, doctors and accountants), social workers, business persons and senior community leaders. 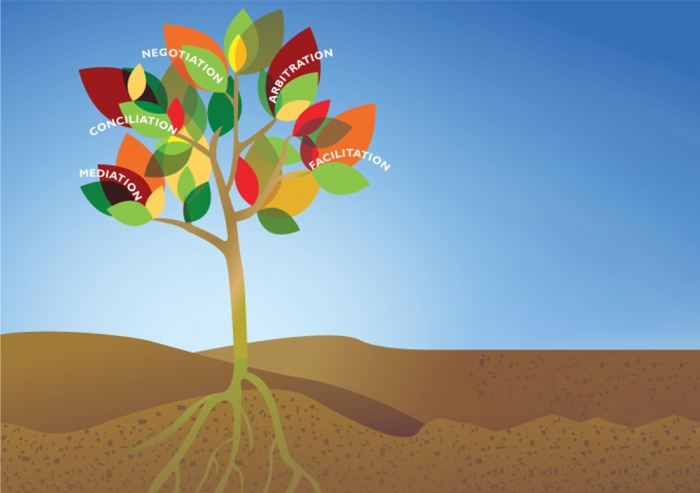