Ashak Nathwani came to Australia with 20 cents in his pocket after the exodus in Uganda in 1972.  In June 2017,  he was made a member of the Order of Australia (AM) for service to the Ismaili community and to the wider community through supporting the North Shore Rotary Club for 20 years and serving as President of the St Leonard’s Rotary club for four years.

Ashak has worked as an engineer for 35 years and has been involved in the design and building of many iconic structures in Sydney including the Olympic Stadium and Aquatic Centre and  the 6 star rating “ green” building,  1 Bligh Place in the city.

Ashak is currently the Director of sustainable design, facilities management and building services in the Architectural Science faculty at the University of Sydney, where he has contributed to the establishment and launch of a new post graduate degree and has been instrumental in establishing the first comfort analysis laboratory in Australia, he also supervises master students and is completing his PhD.

Muntasir Sheriff a talented 19 year old National Rugby League (NRL) player was recognized for his services to the Cumberland community and received two Certificates: Achievement for Young Citizen and Sports Person of the Year.

Muntasir was selected to represent Sydney at the State NRL cup at the age of 12 and was signed up to play for the Bulldogs under14 team in 2011. In 2012, he received Young Sports citizen of the Year from Auburn Council and sportsman of the year for Trinity College. Muntasir played in the Bulldog competition for last four years and is currently training and playing with Ron Massey and Sydney shield.

Muntasir has been volunteer for Salvation Army and Red Cross for over 7 years. His love for community work has him playing Touch Football and Rugby with youth from the Indigenous community and supporting events like Pink Ribbon Day and harmony day.

Australia Day honours recipient Dr Mirza Datoo recognition for service to medicine in rural NSW, with the Medal of the Order of Australia (OAM), is a fitting reward worked as a rural GP for decades.

Dr Mirza arrived in the western New South Wales town of Harden in the 1970’s and bought the local general practice, where he stayed for the next 25 years. He provided everything from emergency medicine to primary healthcare to generations of patients in the region.

Shiraz Hajee and his wife Shams Shiraz, Co-owners of Jesters Pies Mt. Wellington, Auckland were presented the accolade of “Excellence In Retail Business” by Hon. Prime Minister, Mr. John Key on Monday 24th November 2014 in a Gala BNZ Indian Business Award Nite held in The Sky City Convention Centre Auckland. More than 900 businesspersons, professionals and others from across the manufacturing, trade, retailing, consulting and other sectors of the country came together to celebrate the success of Indian businesses. 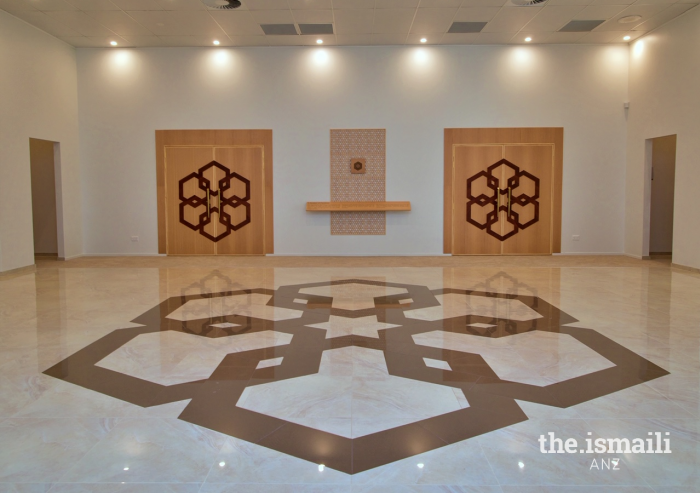 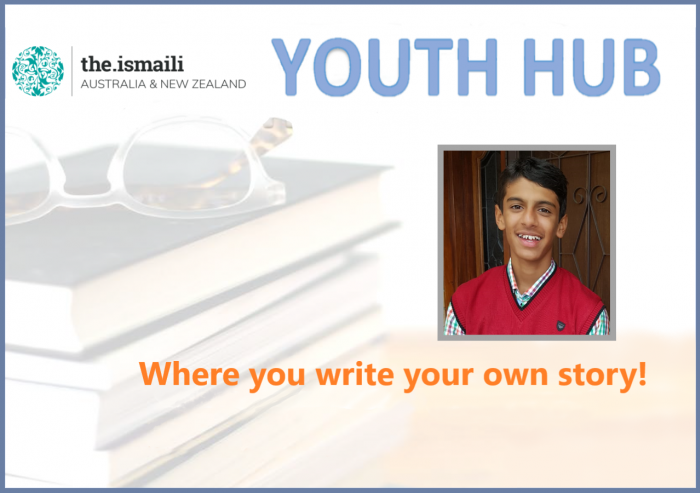