CAIRO (AP) — The Aga Khan, spiritual leader of the Ismaili branch of Shiite Islam, is opening a yearlong jubilee to mark his 60th anniversary leading the community with a call Tuesday for greater respect for pluralism in the Islamic world and action to reduce poverty.

Among Muslim leaders, the Aga Khan holds a unique position. The community he leads as "imam" is not large — around 20 million adherents, compared to the estimates of several hundred million followers of Shiism's main branch, known as the "Twelvers." Sunnis make up the majority of the approximately 1.5 billion Muslims around the world.

But while other Islamic communities have a fragmented leadership, the 80-year-old, Paris-based Aga Khan is accepted across the Nazari Ismaili community as the "imam," or spiritual head, giving him a singular status.

His voice is amplified by his wide-scale development programs, funded from his immense wealth and contributions from Ismailis, who are mainly centered in South and Central Asia but have significant communities in Africa and a small presence in Syria and Lebanon. The Aga Khan Development Network operates in 30 countries, leading health, education and infrastructure programs.

Throughout the Diamond Jubilee year that began Tuesday, the Aga Khan will travel to countries where the network operates to launch new programs to alleviate poverty and increase access to financing for housing, education and childhood development, the network said.

To read the rest of the article, please click here to visit on Yahoo! New Zealand 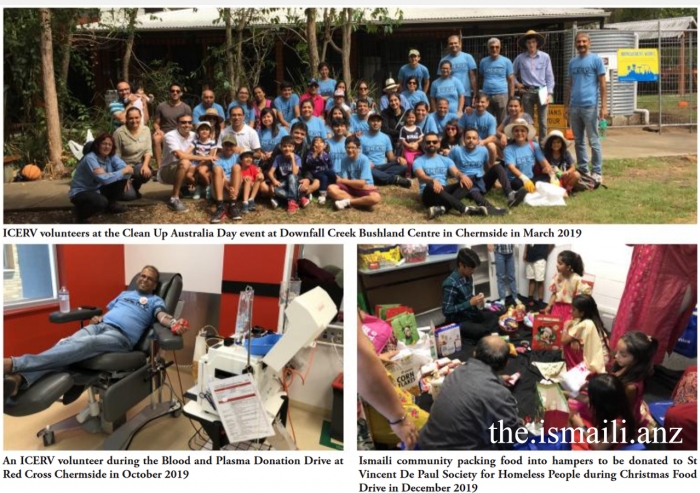