The Jamat of the Far East came together in the spirit of unity to showcase their athletic skills at the annual Sports Festival.

Spirits ran high as Jamats from across the Far East came together to compete in the annual Sports Festival in December 2017. The day started early, as several members of the Jamat began their journey at 3am to take their place on the field. With both stakes and nerves running high for the athletes, spectators, and organisers alike, the most prominent feeling in the day was unity amongst attendees – in sport, country, and above all, unity in our One Jamat.

After months of planning and preparation by volunteers, the all-day event witnessed men and women of all ages, from young children to senior members, in attendance. Athletes from across five countries participated to showcase their athletic prowess at this year’s Sports Festival. As athletes, volunteers, and spectators traveled from across the Far East to play, help, and support their teams – it was also an opportunity to celebrate the Jamat’s rich cultural diversity in the region and globally. The #OneJamat theme was the cornerstone of the event; the diversity of the Far East Jamat, male and female, from a variety of ages, and origins, provided an awe inspiring backdrop. Haran, a non-Ismaili participant reflects, “As a non-Ismaili spouse, I found the recent Sports Fest in the Far East to be an exciting, empowering, and connecting experience. I was fortunate enough to join my country’s futsal team in their run to a first place finish, and I was rather impressed at the level of competition. What was perhaps even more amazing was how inclusive the teams were, with a sense of comradery radiating throughout the day. The entire event was well organised, and the theme of a unified Jamat spanning across countries and languages, strongly shone through. Congratulations to all the organisers, volunteers, athletes and spectators for a truly remarkable day.”

With adrenaline running high in the arena and a live stream of the scores for those watching at home, the participants competed in sports including: cricket, table tennis, badminton, and futsal, to name a few. The senior members of the Jamat also participated as they took on carom, jenga, and chopat. The Sports Festival saw men and women competing side by side, and proved that, with training and hard work, age is just a number. At eleven years old, one of the youngest athletes, Aahil, agrees and shares of his experience, “I was so excited to be part of the Sports Tournament for the first time and the support I received from members of the Jamat across different countries also gave me more confidence. I was so happy to be able to represent my country and win in the Table Tennis category.”

While the participants were at the forefront of the sports festival, behind the scenes, many volunteers worked tirelessly to organise, keep score, set up, clean up, and feed all those who were there. Their time, efforts, and ever positive attitudes are the foundation of successful events such as this one.

Azmir, one of the co-organisers for the event provides his insight on the day, “It was a pleasure having the Jamats of different cultures coming together in having a friendly competition that not only challenged their physical prowess but also their mental strength. The organisers were very happy to see that participants from different Jamats had come together as teams and succeeded with the chemistry they had with one another. Lastly, the sportsmanship shown by every athlete was commendable as every win or loss was followed by a congratulatory handshake or hug. The organisers found that it was the combined participation of the athletes, spectators, and volunteers that made Sports Day 2018 a successful event.”

The Jamat concluded the day with a closing ceremony to recognise the top players with medals and applause, as well as celebrate all those who participated with food and raasra. The Games provided an opportunity for the Jamat from around the Far East to connect in person and virtually, through live updates, with the greater community. Volunteers, spectators, and athletes created unforgettable memories, made new friends and formed stronger bonds. With a feeling that everyone left as a winner, the event was a true example of how healthy competition can build bridges between communities. 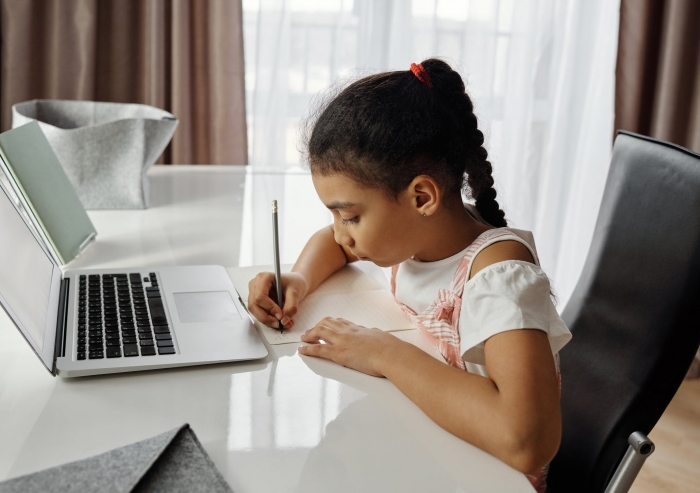 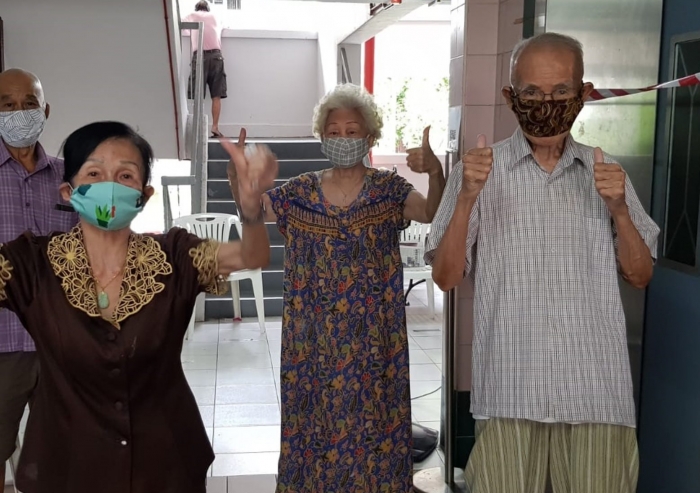